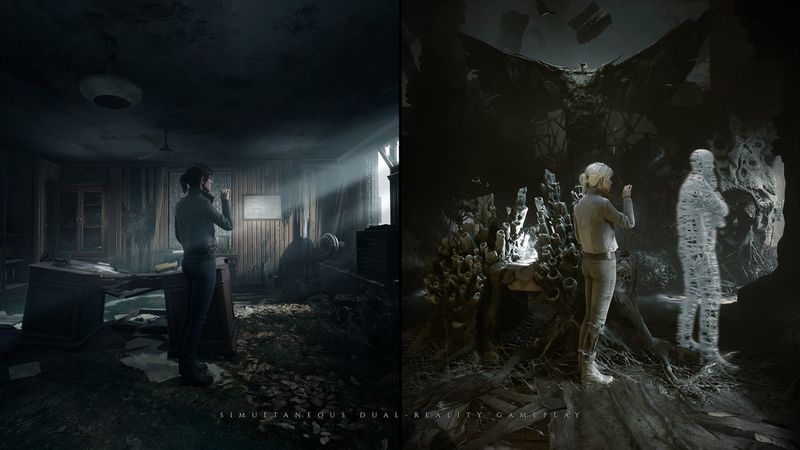 4.4
Bloober Team’s most ambitious title till date, The Medium, is finally out this week. Instead of a first-person horror title like Layers of Fear or Observer, The Medium is a third-person psychological horror with an intriguing Dual Reality gameplay mechanic. However, to provide a general feel for the story, the first 18 minutes of the game on Xbox Series X has been revealed courtesy of IGN. Check it out below.