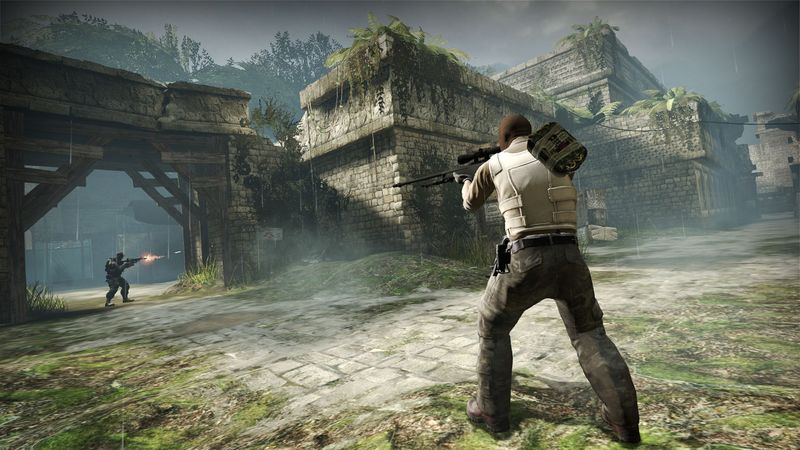 4
Nearly three dozen professional Counter-Strike: Global Offensive players have been sanctioned for breaching the ESIC’s Anti-Corruption Code. For several it’s their second offence in the multiplayer game, and the punishments include bans of up to five years.

The Esports Integrity Commission issued a report on the sanctions Friday, breaking down the investigation, infractions, and subsequent actions taken. Coming from the Australian, North American, and European regions, 35 players have been deemed to have committed some infraction of the Anti-Corruption Code, meaning they bet on matches featuring ESIC members, bet on a specific individuals matches within the ESIC, or bet against someone’s matches within the ESIC.

Five levels of punishment are given, severity ranging from betting within the ESIC, landing a one year ban, to betting against a single team for 10 or more matches, earning the offender a hefty five years instead. Two previous offenders had their bans increased after evidence of further infringement came to light; Akram ‘ADK’ Smida, formerly of Rooster, who now has a two year ban instead of one, and Darly ‘Mayker’ May, formerly of Ground Zero, had his one year upped to three.

Of the remaining 30-something players, most are in level one, getting one year bans, three have two year bans, one’s out for three years, seven were found to be committing level four offences, earning four year bans, and three got the maximum punishment in level five. They are Matthew ‘Jam’ Castro, Alvin ‘Gravinz’ Changgra, and Wilson ‘willyKS’ Sugianto, and they’ve each been banned for five years. These bans are on all ESIC and ESIC-associated events.

Sanctions issued in today’s release are not for matching-fixing. However, ESIC is of the view that there is a high possibility that it will issue match-fixing charges arising from the ongoing investigations, potentially including against players sanctioned today. (2/2) pic.twitter.com/PU7bt5Iedl