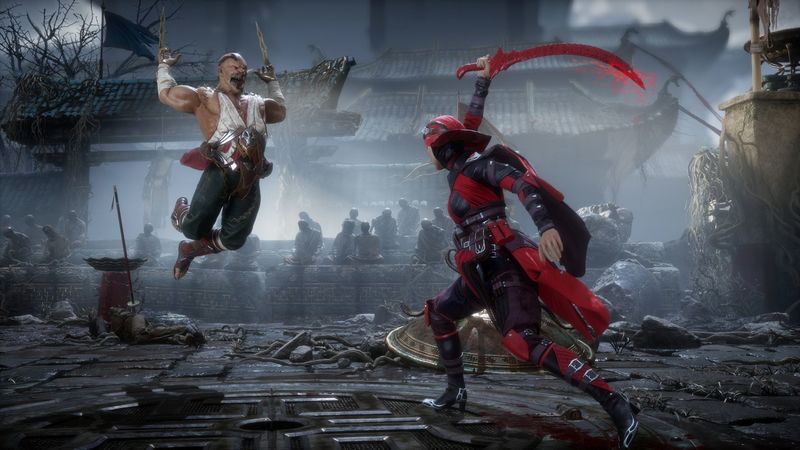 3.4
NetherRealm Studios and WB Games have revealed the three most frequently used characters in Mortal Kombat 11 in 2021. In a new video, dubbed "Mortal Kombat 11 | The After-Aftermath Awards," the aforementioned pair have revealed a ton of interesting stats about MK11 in 2020 and dished out various rewards calculated by a fan vote. For example, Geras was voted the favorite newcomer by fans, while Mileena won an award for the most gruesome fatality. Meanwhile, some of the stats revealed include word of nearly 900 million fatalities performed last year alongside nearly 2.3 billion pieces of gear collected.

The most interesting thing the video reveals though involves the three most-used characters last year, and as you would expect, two of these three characters are Sub-Zero and Scorpion, the two faces of the franchise. Meanwhile, the third most-used character is not Mileena, Liu Kang, Raiden, Kitana, or any other prominent character in the series, but Noob Saibot.

Right now, it's unclear which of these three is the most used, but the accompanying graphic depicts Scorpion at the forefront, suggesting, at the very least, he was the most-played ahead of Sub-Zero and Noob Saibot.

Of course, a connection between all three of these characters is that they are all quite good in the current meta and pre-existing metas. Further, all three are quite easy to learn and play efficiently with. Personally, when I play MK11, I typically will play with Jade, but that's partially only because Reptile isn't in the game for some inexplicable reason.

I was definitely gonna guess Scorpion.