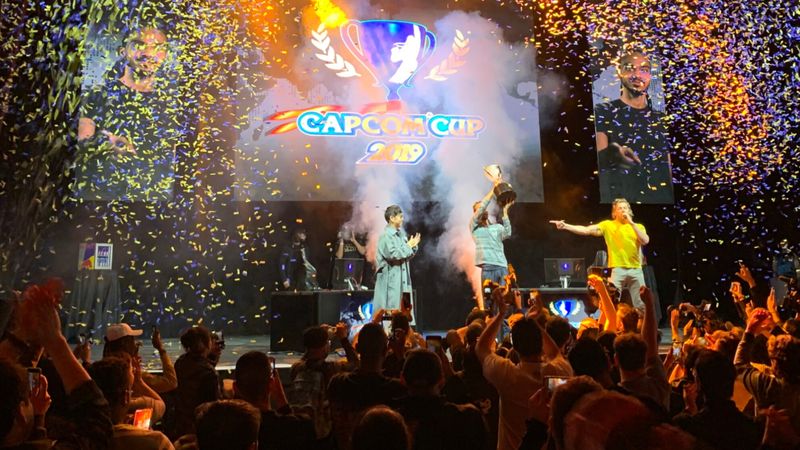 4.3
The Capcom Cup and Street Fighter League World Championship scheduled for February has been cancelled due to rising cases of COVID-19 worldwide, the publisher has announced.

Capcom said that while it originally believed that it would have been able to run the event with limited risk, the aggressive rise in cases in some regions made it reevaluate its decision. There will be an online-only Season Final in lieu, which will focus on highlighting the best players from this season.

Due to the rising cases of COVID-19 worldwide we have unfortunately made the decision to cancel Capcom Cup and the Street Fighter League World Championship scheduled for February 19th through February 21st. While we strongly believe that we could have executed a great event with limited risk to players, staff and crew, we have reevaluated as the situation has evolved and the state of this global pandemic has heightened.

In its place we will be producing an online only Season Final so that we are still able to highlight the best players from this season. All players that won an online premier will be invited to participate in the final and we are in the process of reaching out to all eligible players to secure their participation. Details on the revised format will be available on CapcomProTour.com in the next few weeks.

We’d like to thank the fans, players and FGC for supporting Capcom Pro Tour through a challenging season. The community deserves a platform to celebrate their persistence in a challenging year, so our goal is to deliver that on February 20th and 21st across the Capcom Fighters network.

Sad to see this canceled due to Covid.