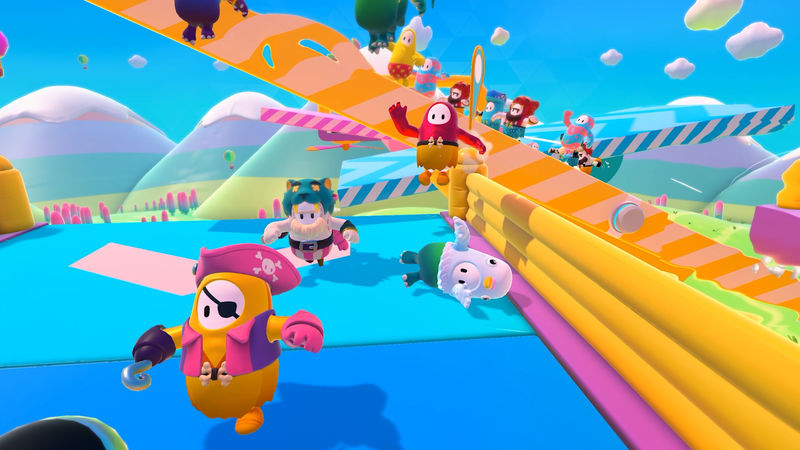 4
An apparent confirmation on Instagram by Xbox Game Pass seemed to indicate that Mediatonic’s Fall Guys: Ultimate Knockout was coming to the service soon. Unfortunately, that doesn’t seem to be the case. The game’s official Twitter stated that, “Sorry – there has been a bit of a mixup – Fall Guys is not coming to Xbox Game Pass!”

Fall Guys: Ultimate Knockout is currently available for PS4 and PC. The developer hasn’t indicated if the game will come to other platforms, though it stated its interest in doing so. Microsoft had announced the next wave of titles coming to Xbox Game Pass titles this month but there was some hope that Fall Guys could be announced for February. It seems that won’t be the case (for now).

In the meantime, the battle royale title is currently in the midst of Season 3 aka Winter Knockout. This adds seven new levels and more than 30 new skins – including a yeti, snowman, reindeer and so on – along with various quality of life improvements. Stay tuned for more details on other updates in the coming days.

Sorry - there has been a bit of a mixup - Fall Guys is not coming to Xbox Game Pass!

I think the ship has about sailed for that game for me, looked cool at first but after watching a few videos I've lost interest in it from having an Xbox. Not sure Why they didn't bring it to Xbox with PC also getting it