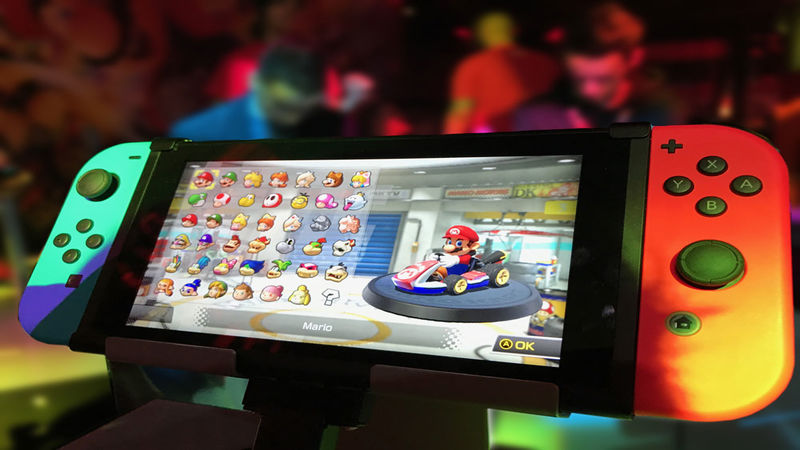 4.5
Nintendo is currently celebrating the passing of what was, for it, an excellent 2020. It can rest happily knowing it had several games that sold well, and it made inroads to markets in which it previously hadn't had much success.

Nintendo of France recently talked some of its sales statistics from 2020 to French publication Le Figaro. Le Figaro is the largest French national daily newspaper and is famous for its editorial slant. 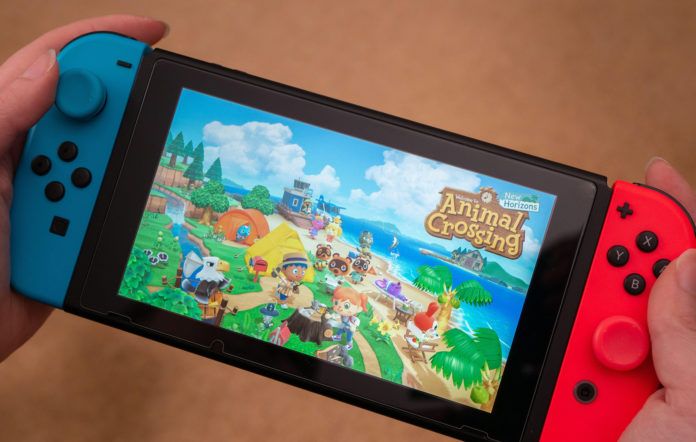 According to Philippe Lavoué, General Manager of Nintendo France, Nintendo sold over 1.4 million Nintendo Switch units in 2020 alone; having sold 3.3 million units in the country prior to 2020. This means it has had an over 40% growth in sales last year.

Animal Crossing: New Horizons was the best selling game in France last year, and the Switch's tremendous growth is probably due in no small part to the success of Animal Crossing. Lavoué also mentioned Mario Kart 8 Deluxe, Super Mario 3D All Stars, and Ring Fit Adventure, as well as other games that helped make the Switch attractive in 2020. All total, Nintendo has sold about 4.7 million Switches in France over the system's lifetime, meaning that an estimated 7% of the French population owns a Switch.

It's not just France where Nintendo has been having a big year, as Nintendo did incredibly well in its homeland last year, making up 87% of Japan's console sales. Nintendo was also the market leader in China in 2020, having outsold both Microsoft and Sony in that country as well.

Nintendo was probably helped a lot by the coronavirus pandemic last year; especially when compared to other companies who didn't do well, like Activision Blizzard having to close its Versailles office. Games like Animal Crossing: New Horizons and Ring Fit Adventure probably appealed a lot to people who were stuck inside during lockdown and couldn't socialize or exercise. Of course, it didn't hurt that Nintendo had an incredibly strong lineup last year with games such as Hyrule Warriors: Age of Calamity, Mario Kart Live: Home Circuit, and Paper Mario: The Origami King.

All that's left is to see if Nintendo can keep its momentum up in 2021. It already has several strong titles announced for this year, such as Super Mario 3D World + Bowser's Fury. Although, it has yet to announce anything quite as amazing as Fire Emblem: Gilmore Girls. But if it can keep its momentum going through 2021, it should be able to continue to hold its own against the PlayStation 5 and Xbox Series S and X.

Switch has been great for me, enjoy playing it. I am on it much more compare to next gen xbox

Again congrats to Nintendo in France for hitting a huge number.