Call of Duty: Black Ops Cold War Is Getting a New Zombies Perk 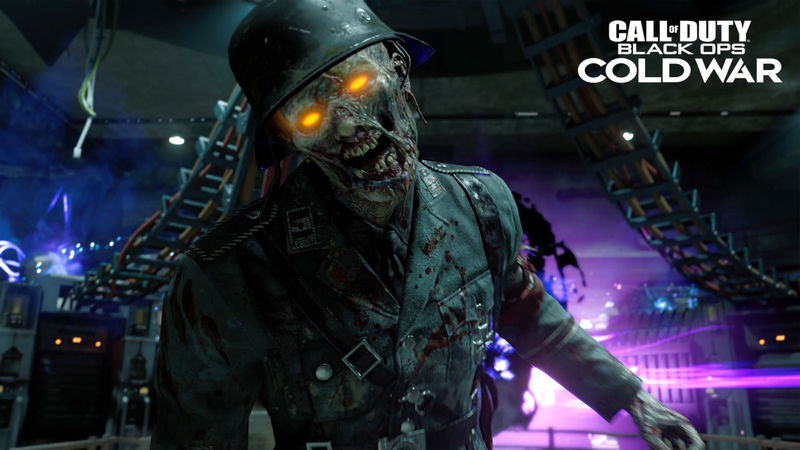 4
Call of Duty: Black Ops Cold War is getting a new perk in its Zombies mode soon. That perk is called “Tombstone Soda” which will indeed be new to Black Ops Cold War and should also be a familiar name to those who played Black Ops II. The perk is returning in this game, but like some of the other Zombies features that have been brought back, it’s been refreshed to have some different effects compared to what players are used to.

Treyarch Studios confirmed the arrival of the perk as part of the 115 Day celebrations this week. Tombstone Soda will be added on February 4th, Treyarch said, a new perk that players might’ve picked up on if they were paying attention to past teasers.


As mentioned previously, this perk won’t have the same effects as its previous iteration from Black Ops II. Instead, this perk will allow players to enter a shadow form and a sort of redemption period where they get another chance at reviving themselves.

“Unlike its first incarnation in Black Ops II, the new-and-improved Tombstone Soda will now transform the player into a shadow within the Dark Aether after being downed,” Treyarch Studios said. “In this shadow form, you’ll be equipped with weapons to help give you a fighting chance to revive yourself. However, if your health is reduced to zero while in shadow form, you’re dead.

Like other perks, players can invest Aetherium Crystals into their purchase to improve Tombstone Soda even further after you’ve already bought it. The effects of those upgrades can be found listed below:

This new perk will naturally be found in the Die Maschine map via the Der Wunderfizz machine, but you’ll also be able to get it from the new map that’s arriving as well. That map is called “Firebase Z” and was announced just prior to the new perk. It’s the first post-launch map of its kind to be added to Zombies and will arrive on February 4th just like Tombstone Soda.

Nice, saw their social media post preview. I remember playing with this perk back in the day.