CDPR: No Special Arrangement With Sony/Microsoft For Refunds 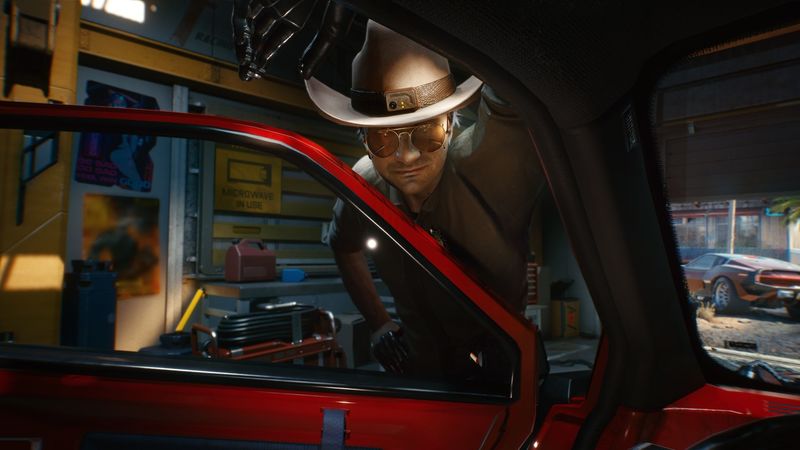 3.5
After a very long road, Cyberpunk 2077 has released and given two very different experiences: one for the PC and next generation consoles and then another for previous gen systems. To say the least, the technical aspect of the game has been a huge talking point about the game for the last week, even resulting in CD Projekt RED issuing an apology for the state of the PS4/Xbox One version of the game. It also seems that maybe that resulted in some confusion, as in the apology refunds were mentioned. Some people seem to take that this meant the company has brokered some type of deal with the two platform holders, but that is not the deal.

In a conference call with investors, Board Member Michał Nowakowski clarified the stance when asked. He said that, despite what some people seemed to think, there was no kind of special arrangement between the three in regards to refunds. Basically, he said that if people want a refund for the game, it’s going to be up to Sony and Microsoft and their current policies.

“One has to understand: Microsoft and Sony have refund policies for every product that is released digitally on their storefronts. Despite several articles I’ve seen that things are being set up just for us, it’s actually not true – these policies are in place and have always been in place; they’re not offered specifically for us. Anyone who has purchased any title on the PlayStation network or the Microsoft storefront can ask for a refund, and if it’s made within certain boundaries, usually related to time, usage and so on, can ask for that refund. Our procedure here with Microsoft and Sony is not different than with any other title released on any of those storefronts.”

It seems as if this was something of a misunderstanding considering the rather extreme nature of what has been happening. So, if you’re one of those frustrated customers wanting a refund, you’ll have to go the usual route. On the PlayStation, people have been reporting that refunds are being turned away, being told to wait for the next update. Of course, your mileage may vary.

CD Projekt RED has said they plan to update the console version to be as stable as possible in the future, and the company is known for keeping updates frequent for their often buggy launches. However, Cyberpunk 2077 has been something of a big case, which is probably fitting considering the size of this release. We’ll just have to see, at this point, what the future holds.

"CDPR: No Special Arrangement With Sony/Microsoft For Refunds" :: Login/Create an Account :: 3 comments

OP Sucks that CDPR wants to refund those they screwed, but Sony and Microsoft are greedy bastards.

Mate I'll agree with you, there money robbing *****

I wouldn't expect anything less from these companies... Greedy mfers

OP Sucks that CDPR wants to refund those they screwed, but Sony and Microsoft are greedy bastards.

Mate I'll agree with you, there money robbing *****

Sucks that CDPR wants to refund those they screwed, but Sony and Microsoft are greedy bastards.