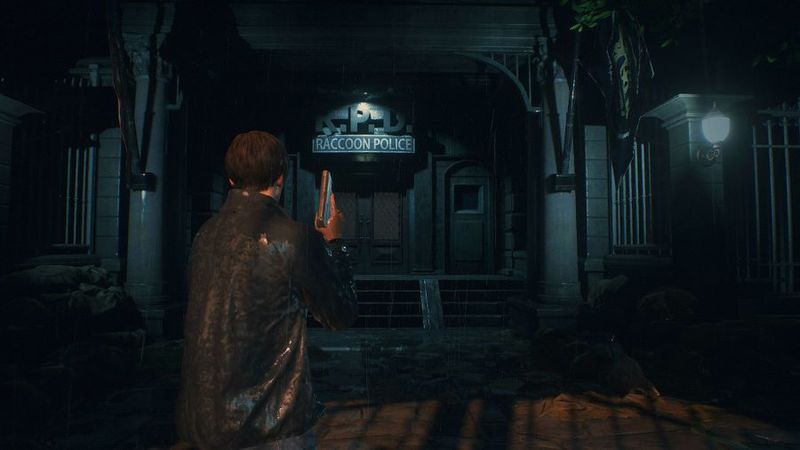 4.4
Capcom's latest entry in the Resident Evil series looks to be doing gangbusters over the previous entry in the survival horror series.

It looks like Capcom’s newly released remake of Resident Evil 2 is doing quite well on Steam compared to the series’ previous entry, Resident Evil VII: Biohazard. A Resetera user noticed that at 1:00 a.m. the game had a concurrent player count of around 54,000, and according to the game’s Steam stats right now, it reached a peak of 55,164. For some perspective, Resident Evil VII: Biohazard reached a maximum peak of just over 18,000 according to Steam Charts. I guess you really can’t beat the classics.

For the time being, Monster Hunter: World still stands tall as Capcom’s most successful PC title to date. The game’s player count peaked at just under 330,000 when the game launched in August of 2018. If you’re still hammering away at World, you can expect a new expansion sometime later this year. No matter what game’s on top though, successful PC ports means Capcom will more than certainly bring more of their titles to the platform in the future; everybody wins.

In other Resident Evil 2 news, Capcom released a very 90s-style live-action trailer for Resident Evil 2. Additionally, players can expect some sweet post-launch content in the form of retro costumes for both Leon and Claire, as well as a new mode.

"Resident Evil 2 is the series’ biggest launch on Steam so far" :: Login/Create an Account :: 5 comments

This is not really a surprise it did really good compared to the other games in the series.

Let's face it, Re7 was a shambles. Pure shite. Under 2 hours to complete on madhouse. Re2 takes me back to my childhood where you would spend ages on 1 part because your scared ass wouldn't look around the corner. I will be getting this.

Everyone was excited for this game. Plus it's only the first month of the year

So many people were hyped for this game, it's a classic for so many people. This isn't even close to surprising, just great to see!

With nostalgia and anticipation behind this game, doesn't surprise me it's the most popular RE launch to date for PC. Most RE games are best played on controller so I imagine console sales are incredibly high also.