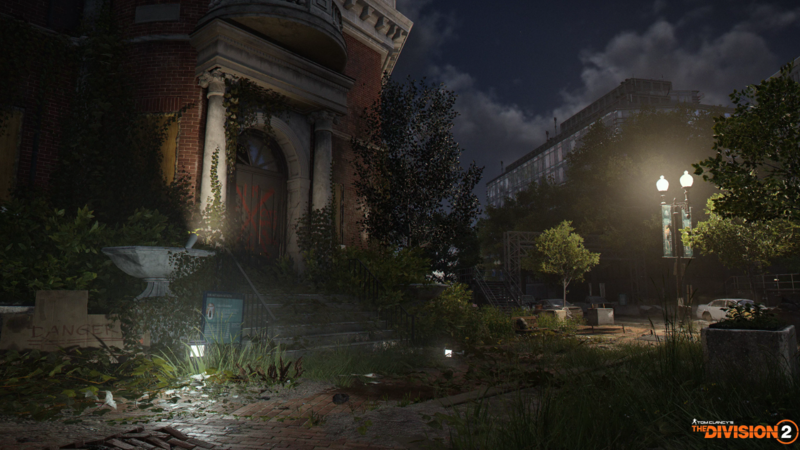 3.8
The Division 2 promises to make up for all of the perceived mistakes from its predecessor and Ubisoft has done a phenomenal job so far showing us just that. From raids, to an overhaul to how the game itself actually plays, the sequel is looking to do what the first one couldn't. Now we've got an even closer look at the Dark Zone with 15 glorious minutes of new gameplay footage.

The Dark Zone is a PvEvP area and it's something the developers have mentioned that they are definitely putting a huge focus on. Like a few other features for the first game, this definitely looks to be more of a finished experience - something a bit more fleshed out than when The Division first rolled around.

The above footage - courtesy of a channel called Arekkz Gaming - may not be a reflection of the finished project so the few hiccups seen might not be indicative of what we'll see come March.

As for the game itself, The Division 2 releases for Xbox One, PlayStation 4, and PC players on March 15th. For more about the game itself before its launch:

Tom Clancy's The Division 2 is an online action-shooter RPG experience, where exploration and player progression are essential.
Save a country on the brink of collapse as you explore an open, dynamic, and hostile world in Washington, DC.
Fight together with your friends in online co-op or against others in competitive PvP.
Choose a unique class specialization to take on the toughest challenges with friends in a genre-defining endgame.

"New 'The Division 2' Footage Shows Off More of the Dark Zone" :: Login/Create an Account :: 3 comments

The looks awesome tbh, cannot wait til it's released, the grind will be real.

I enjoyed the first division until the stupid ass raid crap was introduced with green gear. Or you had people just camping in building on top of lamps just to get cheap kills because they was scared to go out into the dark zone. Saying all that and i'd still probably buy it.

This is looking so good man