Is this Nintendo’s Next Console? 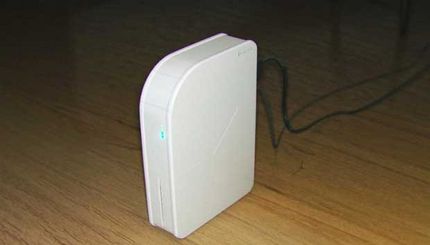 4.5
We will all likely know soon enough, but until the Nintendo E3 Press Conference rolls around, we’ll likely be inundated with photos and videos, some real and some not of Nintendo’s next console. Today, a new image has popped up that shows off a design that has been consistent with other leaks. The console looks rather plain with little to no branding, but I suppose it could be a prototype of the alleged “Project Cafe”, “Wii2″, or “Nintendo HD” if you prefer.
The console is confirmed to be the star of E3 this year with Nintendo officially announcing it at their E3 press conference. Their have been many rumors about the console up until now, but I’m wondering why we haven’t even got a glimpse of these alleged controllers/handheld devices that have cameras and touchscreens on them. Those wouldn’t be as easy to fake, without looking like a reject from Radio Shack. This on the other hand, is. 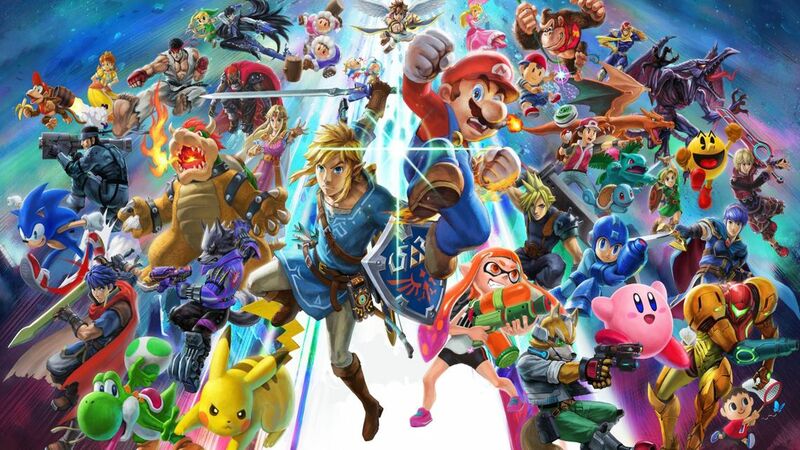 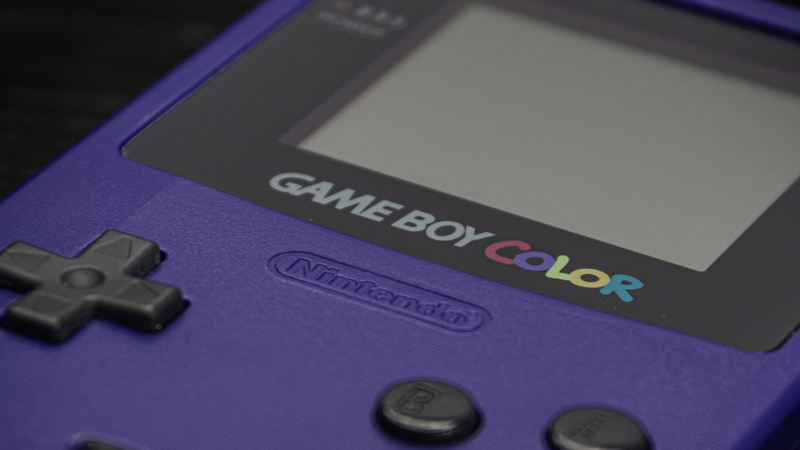 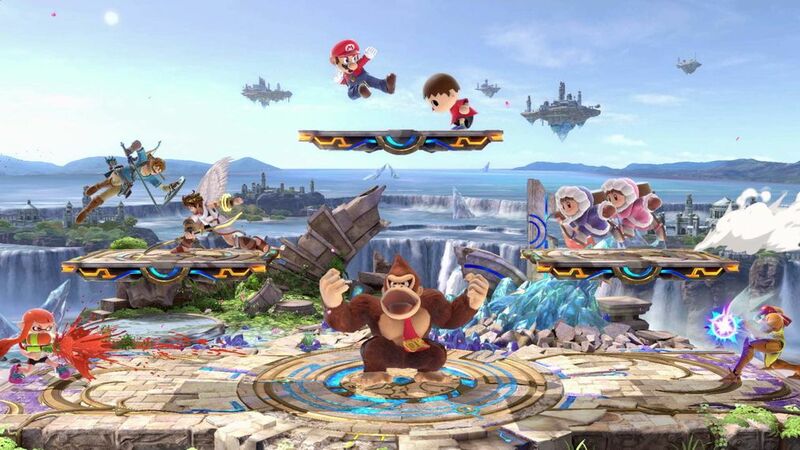 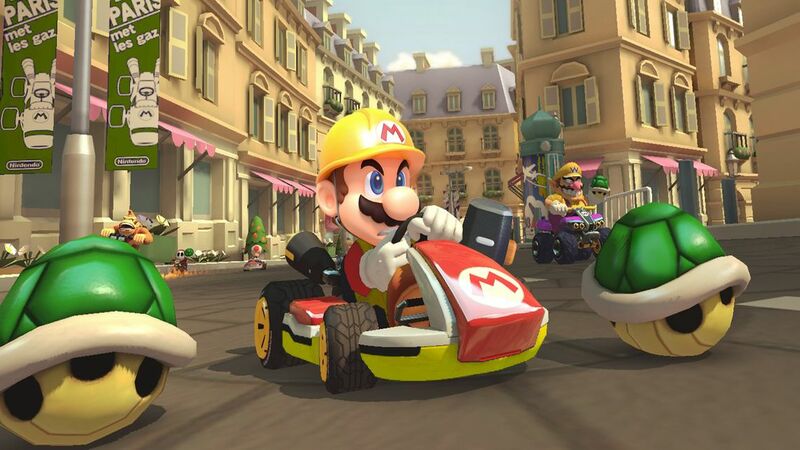 "Is this Nintendo’s Next Console?" :: Login/Create an Account :: 12 comments

I do agree. It does look like a router.


I don't think that is going to be the console, prolly something that looks like it or what people think its going to look like, that prolly is a router or motem... + Where would the DVD Drive be at on taht thing? lol its not the real pic.

I do agree. It does look like a router.

Pretty "futuristic" to my POV

I'd buy two and use them as book stops. They'd look snazzy on top a fireplace.