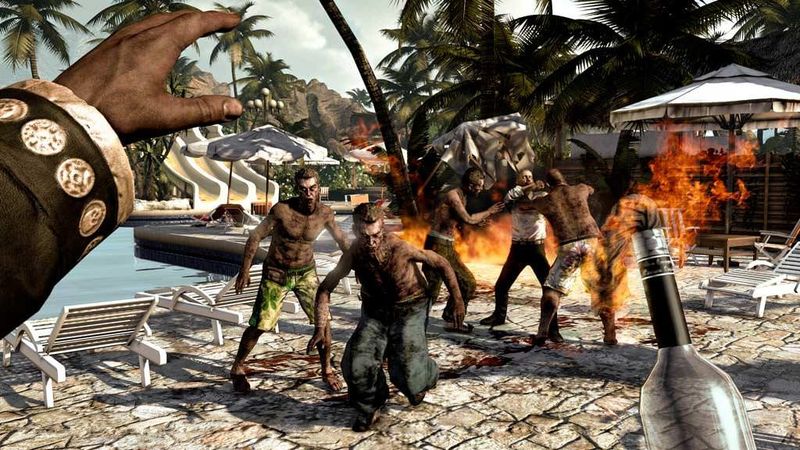 4.1
With the recent launch of Survivors, Deep Silver reminds us that Dead Island 2 is still on the way.

Yesterday we reported on a new tower defense game using the Dead Island brand, and the follow-up was inevitable: What about Dead Island 2? The sequel was announced back in 2014, and the last we heard about it was 2017 – when Deep Silver said it was still development.

At least that much hasn’t changed.

Dead Island 2 is still in development and we will share more on this at a later stage.

Techland developed the original Dead Island back in 2011, but moved onto Dying Light instead of a direct sequel. After a period of uncertainty, the project was taken over by Sumo Digital, which might explain the delays.

Dead Island 2 is slated to launch for PC, PlayStation 4, and Xbox One. Assuming the next console generation hasn’t started yet, of course.

This Game should be dope af!

This is pretty good news not for my pocket though as all these upcoming games are gonna leave a hefty hole in it!

Ooo dead island is my fav

Was such a big fan of the first two games and put countless hours in, really hoping Dead Island 2 isn't a flop.