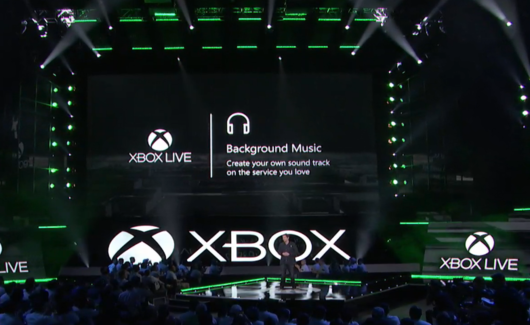 The first is clubs that will allow you to subscribe to environments to hang out with your friends. Then there is a “looking for group” feature, that lets you find other players to play with. last but not least, there is “Arena,” a new competitive platform based on Xbox Live.

We already knew that background music and Cortana were coming this summer.

About time they added this feature ,Took them 2 years to do

This looks cool, cant wait to try it out

Finally, music whilst I game :3

This is amazing tired of snapping the app to play music

It's about time, I need my gaming music.

sucks they axed the dvr that would be nice save some money from comcast.

Interesting, seems like they're adding what PS4 has already. We shall see! In the preview program so I hope we get to test it out !