The first Fallout 4 DLC is releasing in March 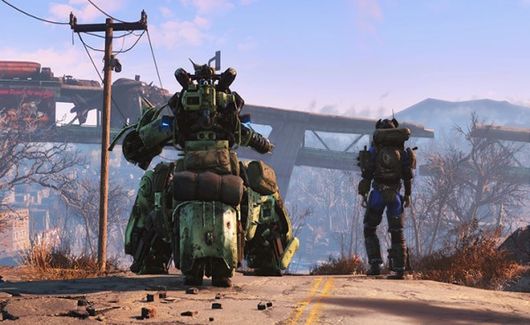 4.4
Bethesda has announced when the first Fallout 4 DLC will be releasing. The first DLC is launching in March and is called, "Automatron". Along with releasing the details of the 4 add-ons, a price increase is going on the season pass.

Check out the DLC description and prices below.

Closed betas will be held for each of the DLC's for both console and PC players. You can sign up at Bethesda.net and participants will be selected within the coming weeks. The beta is the full version complete with achievements and those participating will not have to purchase the add-on. "The first Fallout 4 DLC is releasing in March" :: Login/Create an Account :: 39 comments

Looks great, Thanks for telling me about this! :D

Finished the game might look into buyin the dlcs

defo buying all of these xD

Still need to get this game... Damn.

Looking forward to these, hopefully it doesn't include more 'Settlement in trouble' quests.

Love fallout definitely getting this, buzzing.

Not gonna lie I am pretty gutted that I sold my copy of fallout 4 now!