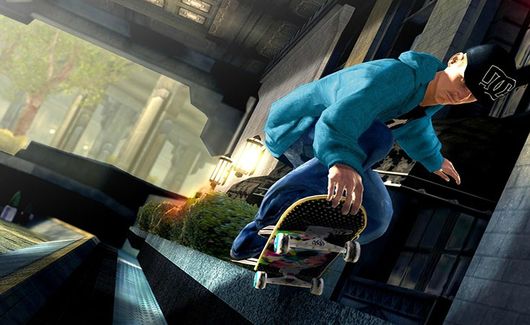 4.5
During the early hours of this morning, a post was made on one of Australia’s largest home entertainment websites that appeared to reveal the Xbox One cover for Skate 4, as well as a potential release date.

Inevitably, the post, which appeared on JB Hi-Fi, was quickly taken down. However, one Reddit user was quick enough to grab a shot of the post with a smartphone. The picture above also suggests that Skate 4 could be kick-flipping its way on to the current generation of consoles by August this year. The cover itself features Skate’s iconic white font and a picture of an upturned skateboard. It would also appear that Xbox One players could be set to receive a free downloadable copy of Skate 3. Of course, this could all just be a fake, whipped up to increase the ever growing demand for a new Skate title.

Fans of Electronic Arts’ skateboarding series have recently been getting restless as they wait patiently to hear anything about the future of the series. Just yesterday many fans took to Instagram to bombard the comment sections of EA’s valentine messages. Across all six of EA’s post, hundreds of pleas were made for Skate 4 (seriously, take a look, some of them are pretty funny). This is news that dreams are made of.

I hope this is true, love skate. Used to be Number 1 in the world for deathrace on Skate 2 lol

I have only tried skate 3 demo.. I should really buy this. Looks good.

Skate has always been one of my favourite games. Completed 1, 2 and 3. Cannot wait for 4!

I've never really been a fan of Skate but I'll give it a shot when 4 comes out.

Dude oh man, this is gonna be awesome!

I really hope so, I'd be so stoked. Skate 3 was amazing :D

I used to play Skate games. loved them. Id love to see this happening