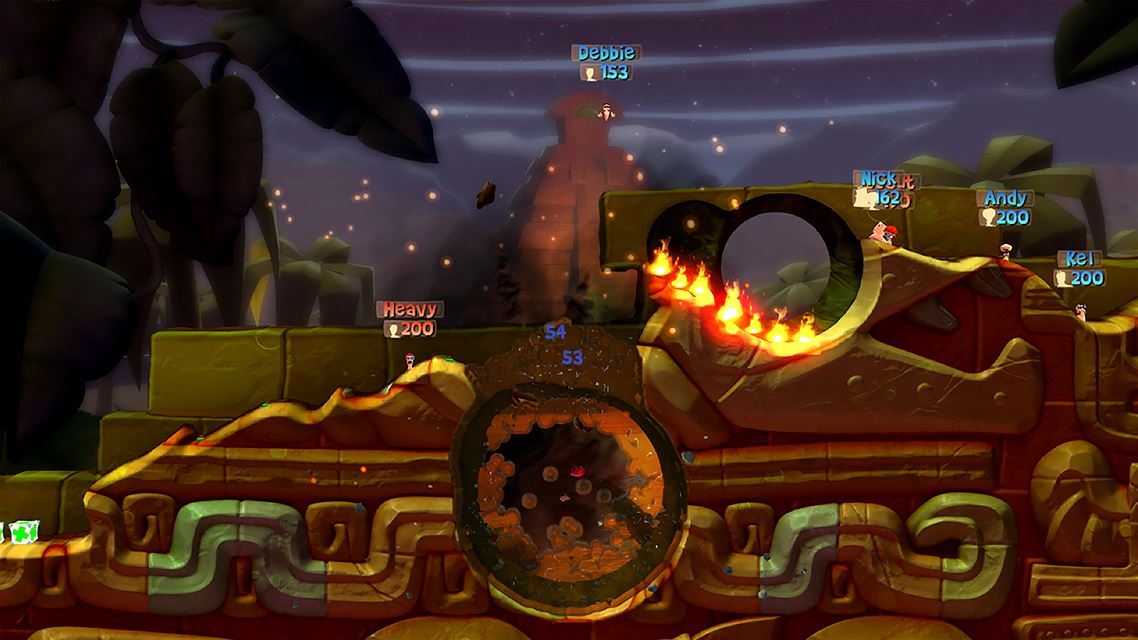 4.5
Microsoft announced December's free Games with Gold they are offering for Xbox Live members. December will feature 3 new games on Xbox One and Xbox 360.

On Xbox One, Xbox Live members can snag Worms Battlegrounds ($24.99) for the month of December.

On Xbox 360 starting December 1, Xbox Live members can get The Raven: Legacy of a Master Thief ($9.99) and it will be free until December 15.

Worms is such a cool game haha. I used to love playing it.

Worms is a good game, as for the others not so much, wish they gave us something a bit better as it is Christmas.

Glad I got to play worms, This was a good game :)

Worms is so sick i played it yesterday going to play some more later well done xbox.

Worms was the only one worth getting

I would get these games if i had more space in my hdd. They look really fun to play.

So excited for Worms on Xbox one December cant come any sooner.

I've never even heard of either of the free games for Xbox 360 during December. Thanks Microsoft