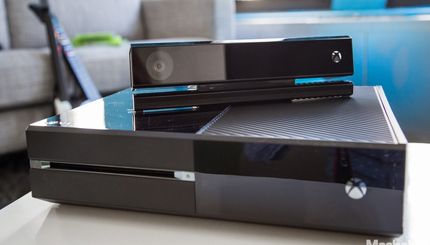 "So order Call of Duty: Advanced Warfare for yourself and Lego Batman 3: Beyond Gotham as a holiday gift, and get 30,000 credits to redeem on games, map packs, season passes, movies, TV shows and more," Microsoft writes on Xbox Wire. "Xbox Live Rewards members will receive 15,000 rewards credits, 5,000 credits more than non-Rewards members receive, for each game pre-ordered on both Xbox One and Xbox 360." 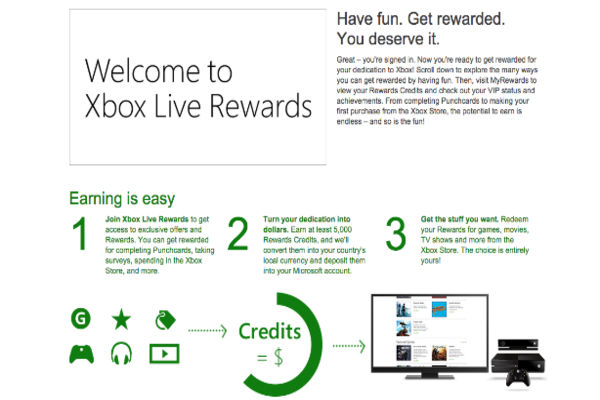 Pre-ordered COD AW a few weeks back and received the points. Wasn't ample but those were points that I didn't have on my account. Just gonna save it with the rest I have left for something worth purchasing later on.

To bad i cant use this since im in Canada lol

This sounds like a good idea. Giving back to those who purchase from Microsoft is a good idea.

this sounds really good! i love it when they do these sorts of deals!

I tired signing up but there link was brook

Pretty neat reward, I'll be purchasing some items for family soon anyways, so this will be nice.

I've been confused with all these rewards and stuff but I dont mind pre-ordering something when I get something with it.

This whole rewards thing confuses me, but free money..? Sounds good to me..

So I could get $45 dollars for spending $5 in pre orders, sounds good if I wanted digital copies.

It's better than nothing honestly.