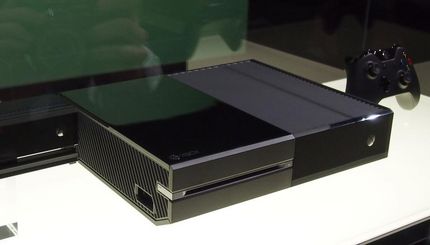 4.6
Microsoft has launched its new Xbox Live Rewards program, which was revamped when the firm switched from using Microsoft Point to local currency.

The program re-launched today, with left over Microsoft Points being replaced with Reward Credits which as with the previous scheme, can be earned through Gold subscription actions.

Such activities include participating in surveys completing an apps punchcard, renewing your XBL Gold sub, referring friends and all sorts of things outlined through here.

Credits can also be earned by playing games for a certain amount of time, earning an Achievement an more which will be deposited by default into your Xbox Live Rewards account on the 15th or 30th of the month, unless the user specifies a different date. 1000 credits or more.

Earned credits can then be spent in the Xbox Games Store.

More details are through the link to the Xbox Live Rewards website above, which also provides instruction on how to sign up. These never worked for me and I don't know why.

It still says they're revamping