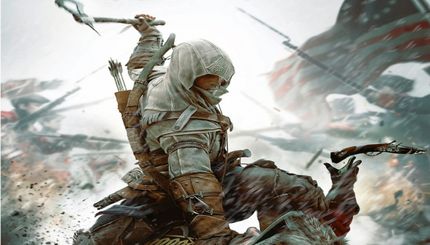 The Hidden Secrets for Assassin’s Creed III adds three extra missions, including the Lost Mayan Ruins, the Ghost of War and a Dangerous Secret, for an additional hour of gameplay, taking gamers from the lost Mayan ruins to the high seas. Every successful mission is rewarded with in-game weapons. Gamers will also receive:

Don't play Assassins Creed but watched some AC3 game-play and got pretty excited to say the least. To be fair, it look's like a great game and DLC is a great announcement for fans. Looks good!! :)

DEEJAYstar46 I will definitely get this when it comes out.

I will definitely get this when it comes out.

i might get it idk yet still havent beet the game :(

The Lost Mayan Ruins O_0
This Looks Amazing! I Got My Season Pass For a Good Reason :)

Lucky i got my season pass :D

Was really hoping for some single player dlc. :disappointed: