Riot says League of Legends source code has been stolen 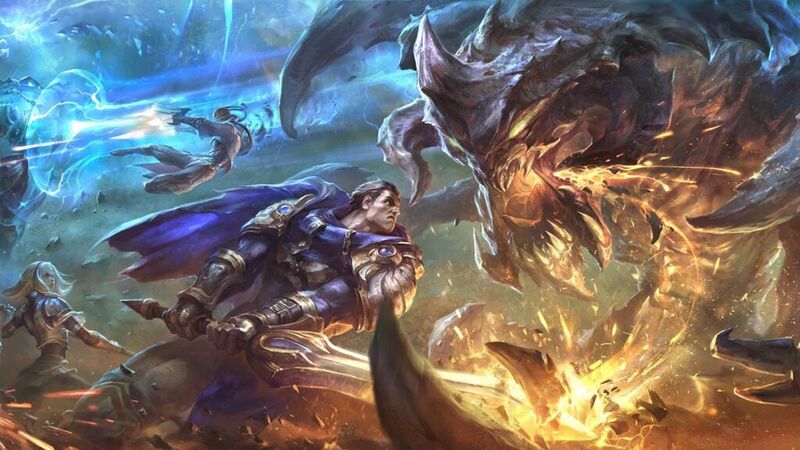 3.3
Riot Games says it has received a ransom demand after source code for two of its games was stolen during a cyber attack.

The studio confirmed on January 20 that its development environment had been compromised by a social engineering attack, a method which involves the psychological manipulation of people into performing actions or divulging confidential information.

The attack led to the theft of source code for League of Legends, Teamfight Tactics, and a legacy anticheat platform, and has temporarily affected Riot’s ability to release new content.

“Today, we received a ransom email,” the studio said in an update on Tuesday. “Needless to say, we won’t pay.

“While this attack disrupted our build environment and could cause issues in the future, most importantly we remain confident that no player data or player personal information was compromised.”

Riot continued: “Truthfully, any exposure of source code can increase the likelihood of new cheats emerging. Since the attack, we’ve been working to assess its impact on anticheat and to be prepared to deploy fixes as quickly as possible if needed.

“The illegally obtained source code also includes a number of experimental features. While we hope some of these game modes and other changes eventually make it out to players, most of this content is in prototype and there’s no guarantee it will ever be released.” 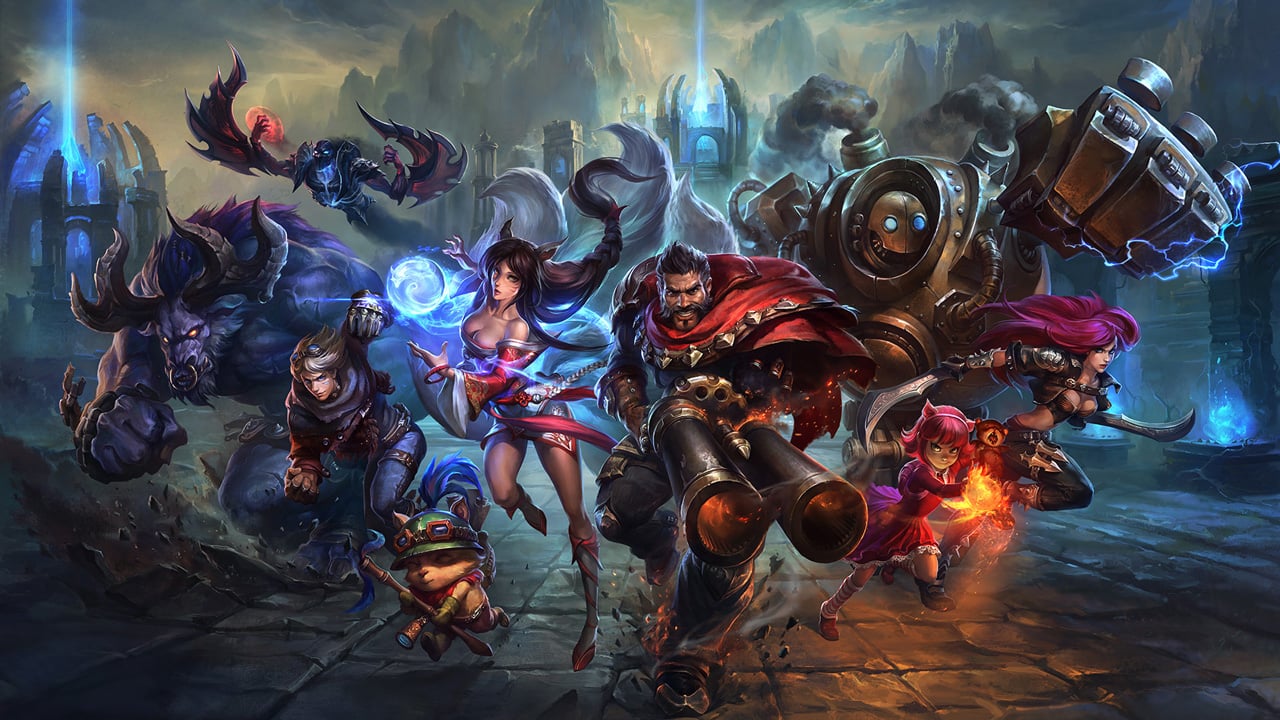 Riot said it is working with law enforcement as the authorities investigate the attack and the group responsible for it.

“We’re committed to transparency and will release a full report in the future detailing the attackers’ techniques, the areas where Riot’s security controls failed, and the steps we’re taking to ensure this doesn’t happen again,” the studio wrote.

“We’ve made a lot of progress since last week and we believe we’ll have things repaired later in the week, which will allow us to remain on our regular patch cadence going forward. The League and TFT teams will update you soon on what this means for each game.”

Last week Riot said it had cut 46 jobs as part of “strategic shifts within a few teams” designed to sharpen its focus in several areas of its business.

I seen this on the other news post that's bs and sad. People have nothing else better to do in there sad lives