Skull and Bones No Longer Available for Purchase on PlayStation Store 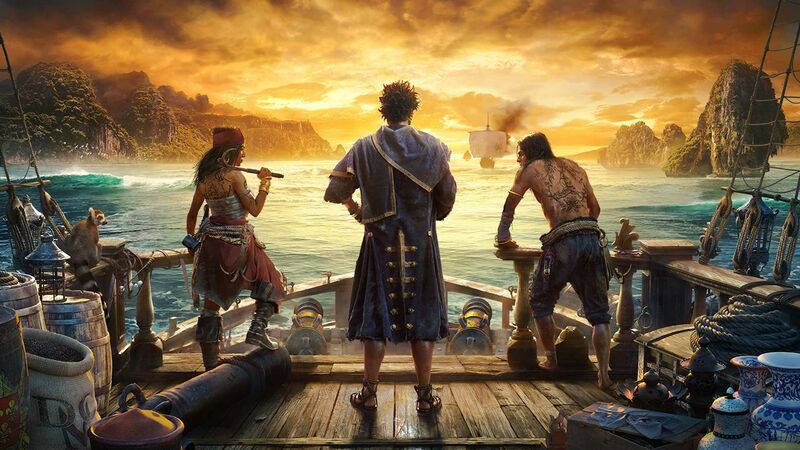 3
Not for the first time (far from it, in act), Ubisoft recently announced that its long-in-development multiplayer pirate game Skull and Bones has been delayed yet again. Previously set to launch for PC and consoles in March, the game was recently pushed back to an indeterminate date.

Of course, given that the game has been delayed to an as yet unconfirmed date, users being issued refunds for their pre-orders isn’t exactly the strangest occurrence in the world. Ubisoft has said that Skull and Bones will launch sometime in fiscal year 2023-24, which runs from April this year to March of next year.

Skull and Bones is in development for PS5, Xbox Series X/S, and PC.

"Skull and Bones No Longer Available for Purchase on PlayStation Store" :: Login/Create an Account :: 3 comments

pre-purchasing is not available, but it's still showing in the PSN UK store as "Announced" Release: 2023

Why is it removed ? Did they switch to just on Xbox exclusive