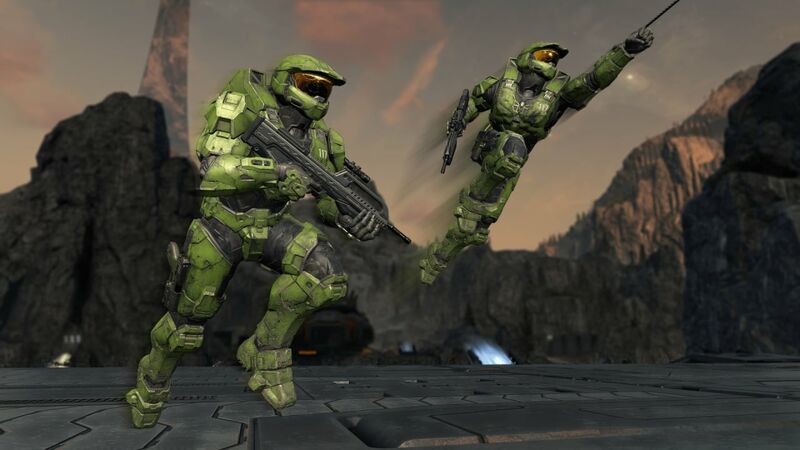 4
Following up on prior reporting that Microsoft’s mass layoffs had affected Xbox and Bethesda developers, specifically 343 Industries, Bloomberg journalist Jason Schreier, who’s notorious for his accurate insider reports, is now claiming that Halo Veteran Joseph Staten is also leaving 343 Industries, however, he hasn’t been fired. Staten is instead rejoining Xbox Publishing, the division that he had left back in 2020 to help 343 Industries finalize development on Halo Infinite.

NEW: Joe Staten, who joined 343 in 2020 to steer Halo Infinite toward the finish line, is leaving the studio to rejoin Xbox Publishing, Bloomberg has learned


He returned to Microsoft in 2014 to work in the Xbox Publishing division, which works to partner with independent studios to publish games outside of first-party. The Halo franchise had been handed over to 343, and due to Halo Infinite’s troubled development, Staten was moved to 343 in order to lead the campaign to completion. Though he had remained within 343, now a full year after the campaign’s release, he is allegedly heading back to Xbox Publishing.

This would match reporting from Lords of Gaming, which claimed that “the single-player side” of 343 had been hit by the layoffs worst of all. According to Lords of Gaming’s anonymous sources, “at least 60 people” from 343 have been fired. Over on the multiplayer side, 343 Industries has faced a lot of scrutiny, as many fans consider that the studio's output of new content and modes has been underwhelming.

News of these Microsoft layoffs first broke yesterday, but it was then unclear whether or not it would affect Xbox and its gaming division. Besides 343, it was confirmed that Bethesda employees had been affected as well. Microsoft finalized its acquisition of Bethesda in early 2021, adding about 2,000 employees to its payroll. Microsoft currently has another, much larger, acquisition pending, one to purchase Call of Duty publisher Activision Blizzard for $69 billion, which would further add 9,000 more employees, however, it’s facing significant pushback from regulatory institutions in the US, EU, and UK.

Yeah the smart ones gunna pull out sooner than later