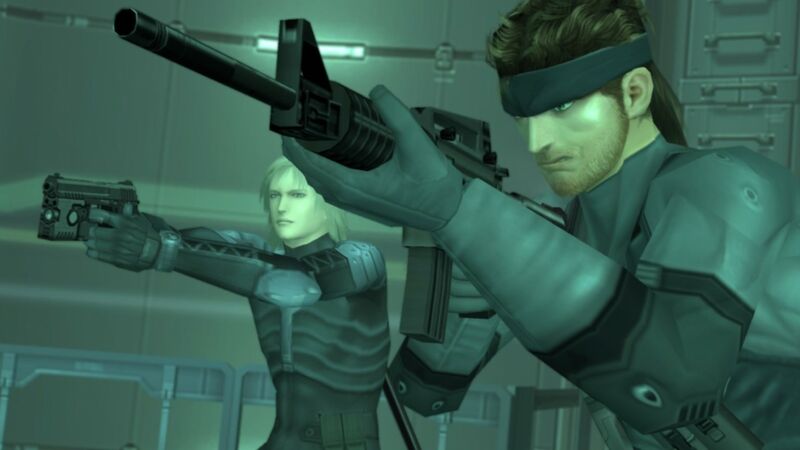 Here's the moment they did it, featuring the kind of nifty footwork that would put Kevin Bacon to shame:

yoo I completed Metal Gear Solid 2 on a Dance Pad!!! something that I thought would be impossible...3 next?👀 pic.twitter.com/gLs3yMV1RA


"Yoo I completed Metal Gear Solid 2 on a Dance Pad!!! something that I thought would be impossible...3 next?" they tweeted, ending with a wide-eyed emoji.

And Lilly's not the only person to have taken on boss battles with a pad. Did you see MissMikkaa complete Elden Ring using a dance pad for a controller?

MissMikkaa – yes, the same MissMikkaa who completed the game with just one hand and without leveling up past rune level one – recently took down the game's toughest boss, Malenia, using a dance pad as a controller. That wasn't enough, though - MissMikkaa has since wowed us all when she beat two Malenias simultaneously, one using a controller and another with the aforementioned dance pad.

Did you catch the news earlier this week in which Shashank Joshi, defence editor at The Economist, reported that Paul Scharre's book "Four Battlegrounds: Power in the Age of Artificial Intelligence" revealed that several U.S. Marines managed to trick an artificial intelligence targeting system by hiding underneath a cardboard box.

"You could hear them giggling the whole time. Like Bugs Bunny in a Looney Tune's cartoon, sneaking up on Elmer Fudd in a cardboard box," Scharre's book reads, referencing someone who was there at the time to witness eight Marines attempt to reach the AI targeting system over 300 meters.

always great to read and watch crazy stuff like this LMAO

Wow that is crazyyy lmaoo

Yoo she is wild for that lol that's dope