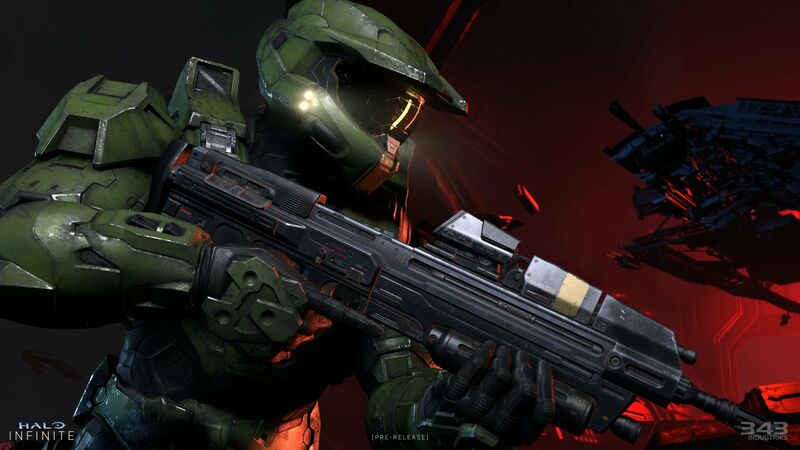 3
Halo Infinite's campaign DLC aspirations may have been nothing more than fantasy. Halo Infinite is one of the best exclusives that the Xbox Series X has seen to date and also one of the best Halo games since Bungie left the franchise behind. 343 Industries has had a lot of growing pains with this series, but Halo Infinite was where it began to really figure everything out. The campaign was great, the multiplayer was fun, but there were issues with the progression systems and how content was rolled out. Ultimately, that began to hurt the developer more and more in the long run. Sadly, Microsoft laid off thousands of employees earlier this week and 343 Industries was hit pretty hard. Among these layoffs, creative director Joseph Staten also departed the studio to go work at Xbox's publishing division.

Rumors began to swirl that these changes would also see 343 Industries scrapping its long-rumored campaign DLC for Halo Infinite and focusing almost exclusively on the multiplayer. However, that may not be entirely true. Bloomberg's Jason Schreier and Windows Central's Jez Corden both reported that the campaign DLC wasn't scrapped... because it never existed in the first place. This expansion that people have been pining for since release was reportedly never taken further beyond some conversations within the studio and even then, it's unclear how official those conversations were. Either way, it sounds like there aren't any massive changes when it comes to campaign stuff for Halo Infinite going forward.

Just boosting this for visibility from a little while ago.

From what I've heard via multiple sources, Halo Infinite's "campaign DLC" never existed beyond conversations. Focus has been entirely on live service. https://t.co/b1a9NozyYG


Halo Infinite is expected to continue receiving support going forward. There have been rumors of a battle royale coming to the game for a while now, but it's unclear if that's still happening and if it is, we have no idea when to expect it. Either way, Halo Infinite isn't dead, but you shouldn't hold your breath for any more Master Chief adventures within this particular iteration of the series.

would've been cool f they had a campaign DLC

I don't really mind. At this point I haven't played the game in so long that I don't know if I could be bothered reinstalling it just for a short campaign DLC...