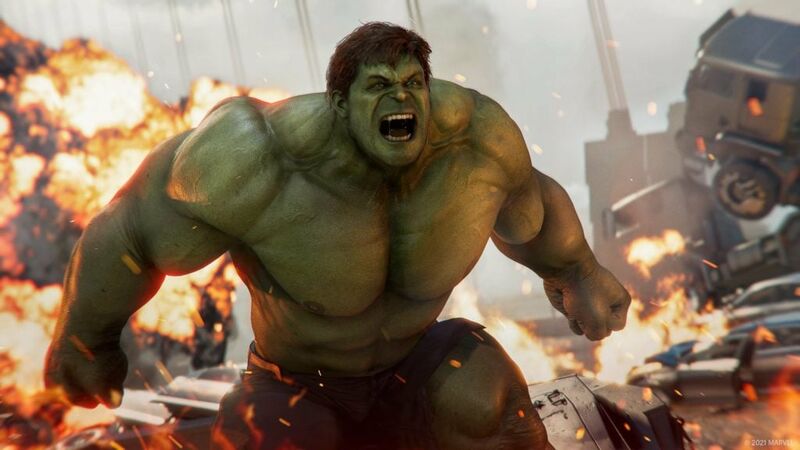 3.5
Crystal Dynamics has announced it will end support for Marvel’s Avengers later this year.

In a blog published on Friday, the developer said it would publish its final update on March 31, 2023, and end all official support on September 30, 2023.

However, after September 30, single and multi-player gameplay will continue to be available, the developer said.

An important announcement about the future of Marvel's Avengers: https://t.co/hTmenK6wmJ pic.twitter.com/JVZNNDNzZy


“To our amazing community, after two-and-a-half years and introducing twelve of Earth’s Mightiest Heroes, following Update 2.8 on March 31, 2023, we will no longer add new content or features to Marvel’s Avengers,” it said. “All official support for the game will end on September 30, 2023.

“Even after official support ceases on September 30, 2023, both single- and multi-player gameplay will continue to be available. See below for more information.

“Update 2.7, which added the Winter Soldier Hero and Cloning Lab Omega-Level Threat, is the last new content to be added to the game. No new cosmetics are coming to the Marketplace, and all final balance updates will occur in Update 2.8 in March.

“Along with the end of development, we’ll also be turning off the cosmetics Marketplace. When Update 2.8 launches on March 31, 2023, Credits will no longer be purchasable and all remaining Credit balances will be converted into in-game resources to aid ongoing adventures.”

It was announced in September 2021 that Xbox had signed Crystal Dynamics to co-develop Perfect Dark, the debut game from Microsoft’s new in-house studio The Initiative.

Earlier this month Crystal Dynamics claimed that its co-development work on the reboot was progressing “extremely well”.

yeah, the franchise was dragging on far too long

good honestly this game should have been wayy better , it was the same stuff over and over again smh, and the new suns game is a card game like wtf smh