After a year delay, EA’s PGA Tour has a release date 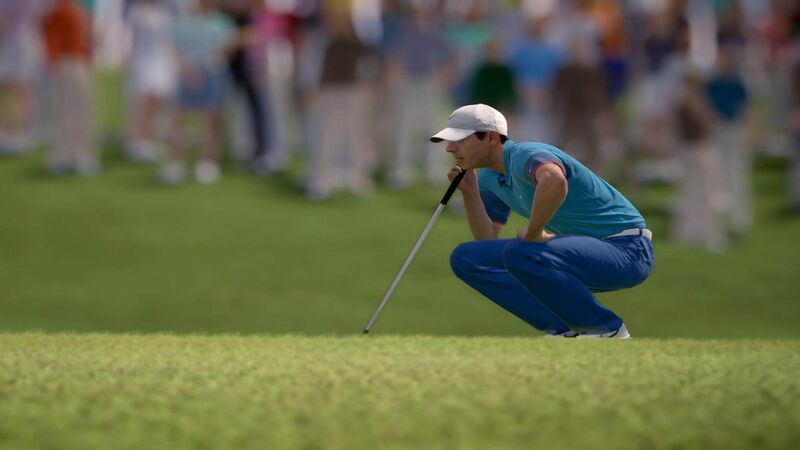 4
Following a year-long delay, Electronic Arts has confirmed its new PGA Tour game will finally release on March 24, 2023 for PlayStation 5, Xbox Series X|S and PC via the EA App, Steam and the Epic Games Store.

Announced in March 2021, EA Sports PGA Tour is the publisher’s first major golf game since it stopped using the licence in 2015.

The game is in development at Madden studio EA Tiburon and was originally due to release in Spring 2022, before EA announced a year delay last March with little explanation.

“We’re bringing the premier PGA TOUR experience to players around the world with real-world golf data powering incredibly realistic gameplay with every shot, and some of the most iconic courses in the world rendered in painstaking detail,” said Cam Weber, EVP and GM of EA Sports, in a prepared statement.

“From The Old Course at St Andrews Links to Pebble Beach Golf Links and more, we’re giving players the chance to tee off in bucket list golf experiences like never before in EA SPORTS PGA TOUR.”

Previously, EA published PGA Tour games between 1990 and 2015, including 16 titles endorsed by Tiger Woods and the most recent one by Rory McIlroy.

"After a year delay, EA’s PGA Tour has a release date" :: Login/Create an Account :: 3 comments

and near the release date, it will get delayed