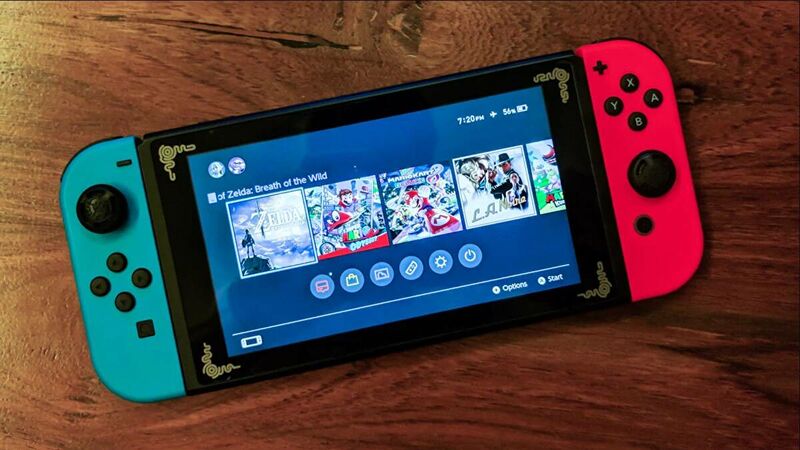 4.4
As relayed by financial data tracking group, NPD, and later reported by VGC, the Nintendo Switch is the best-selling console of 2022 in the United States market, in terms of units sold. This continues the console's streak of being the highest-selling machine of the year, despite the fact that next-generation consoles over at PlayStation and Xbox have been available on the market for over two years now.

With that being said, the NPD also confirmed that PlayStation 5 actually raked in more revenue than the Switch and was therefore the best-selling console in terms of total money made. This is because PlayStation 5's two skews are currently priced at $400 (digital edition) and $500 in the US, while Nintendo's highest-priced skew is its OLED model at $350. Its standard version costs $300, and it also has a handheld-only version, the Nintendo Switch Lite, priced at $200.

It's also worth mentioning that a relevant factor in the current sales metrics has been the supply constraints that the PlayStation 5 has been suffering from ever since it released in 2020. Over the past few years, it had been near-impossible to order a PlayStation 5 online or to find one in your local retail store, but that has been notably changing, with PlayStation 5s now available in PlayStation's Direct online storefront. 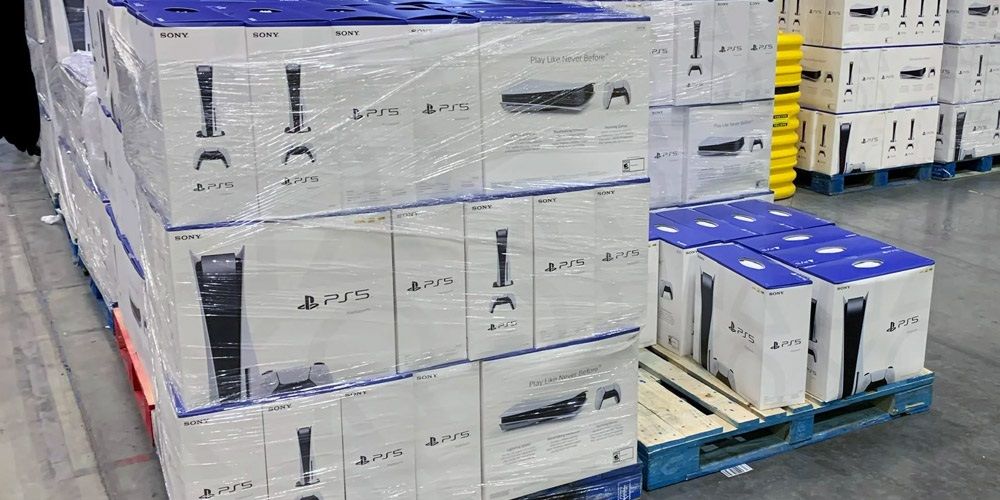 PlayStation CEO Jim Ryan even stated at a recent tech conference, CES 2023, that anyone looking to purchase a PS5 "will have a much easier time finding one at retailers globally starting from this point forward."

Even with PlayStation 5's supply issues, the console has still performed exceptionally well, with Sony recently confirming that it had reached 30 million units sold total, already surpassing the likes of the original Xbox and the Nintendo Gamecube.

Despite being three years older and having significantly weaker performance power, the Switch clearly remains a powerhouse in the video game market, likely due to its continuous output of coveted exclusives, like this year's Splatoon 3 and Pokemon Scarlet & Violet. The NPD report revealed that December 2022 had a 2% year-over-year increase in consumer spending compared to December 2021, however, overall, 2022 had 5% lower consumer spending in the video game market compared to 2021.

Lmaooo it is because of little kids but whatever

That is sad. And it's only cuz children lol