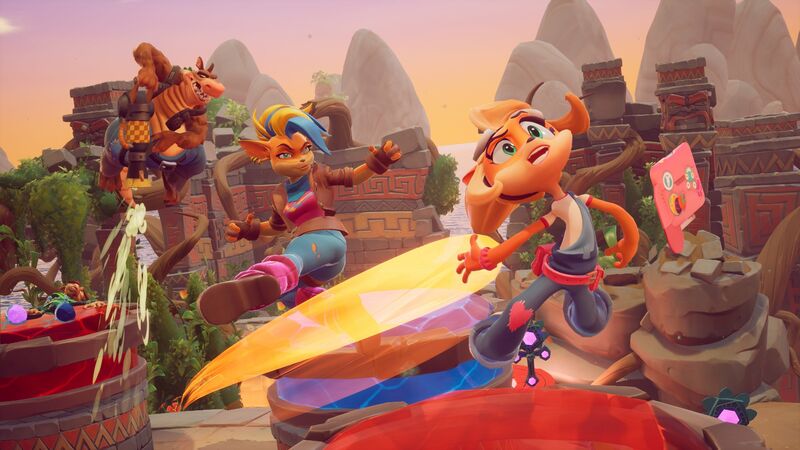 3.9
During The Game Awards last month, Activision pulled back the curtain on Crash Team Rumble, a new multiplayer game starring Crash Bandicoot and his supporting cast. The publisher has yet to reveal when the game will release, but a new leak suggests it could be coming much sooner than fans are expecting. According to a U.K. retailer, the game could be dropping on April 4th. That seems quite surprising given that so little information has been revealed thus far, but it would be good news for fans of the series! As with any rumor, readers should take this with a grain of salt until we get official confirmation.

The U.K. listing was discovered by @Canadianguyeh on Twitter, and can be found in the Tweet embedded below.

Apparently, a UK site is reporting that Crash Team Rumble will release on April 4th for 64 pounds.

2. It will likely NOT be that price

But, with it showing up on retail sites, could we see a physical edition? Thats VERY possible! pic.twitter.com/H5dYcQYg8z


While April 4th might seem fairly soon after the game's announcement, it's worth noting that Crash Team Rumble's existence has been known for quite some time. Rumors about the game have been circulating since 2021, so it's very possible that it could be in a nearly finished state. The game is officially slated to release sometime in 2023.

Crash Team Rumble is being developed by Toys for Bob, the team behind Crash Bandicoot 4: It's About Time. While that game had a single-player focus, Crash Team Rumble is all about competing with opposing teams. Players can select from a number of different characters spanning the franchise, including Crash Bandicoot, Doctor Neo Cortex, Tawna, Coco, Dingodile, and more. Each character will have their own unique set of abilities, so players will have to experiment to find the one that best suits their style of play. The goal for each team is to get Wumpa fruit to the opposing team's drop-off zone, while also protecting their own drop-off zone. 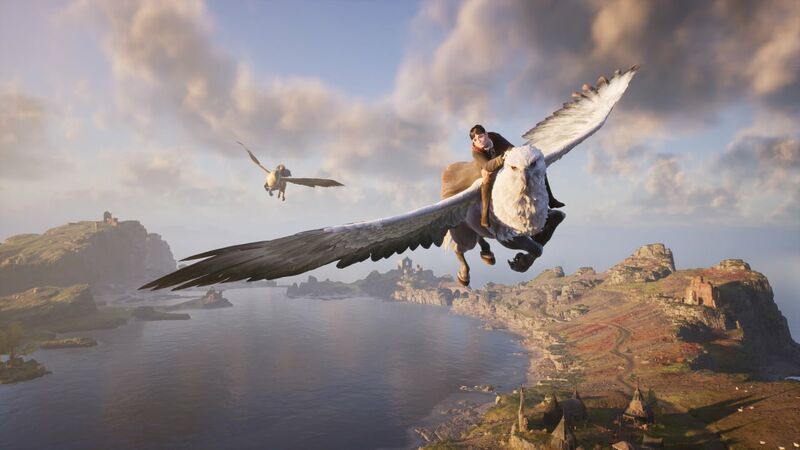 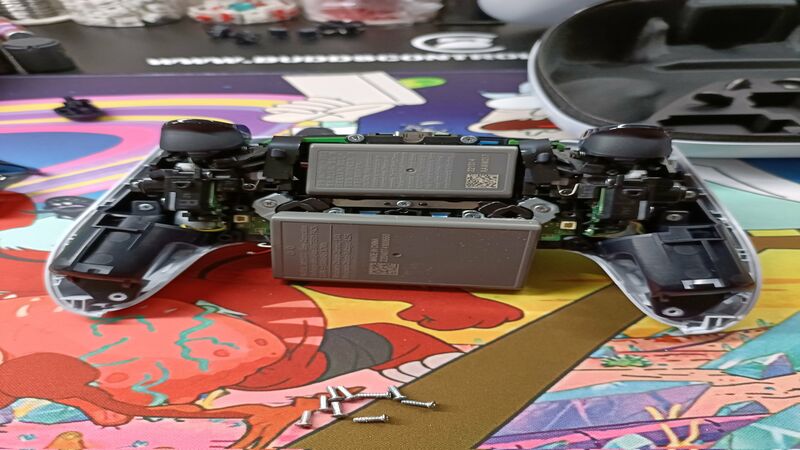 DualSense Edge has a smaller battery than the standard DualSense 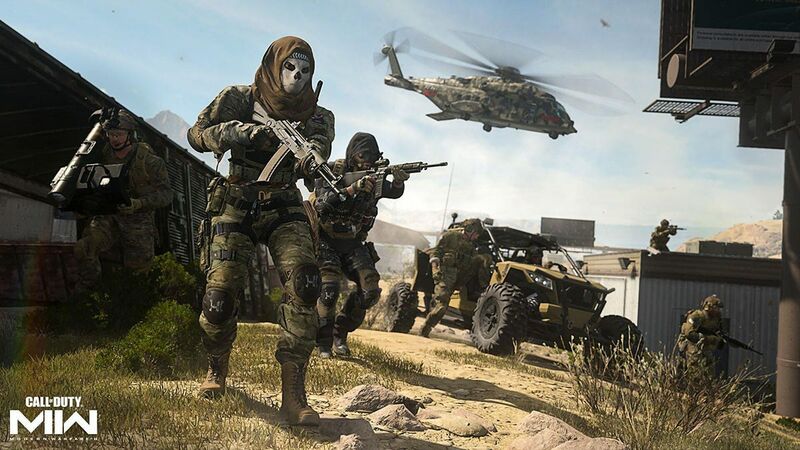 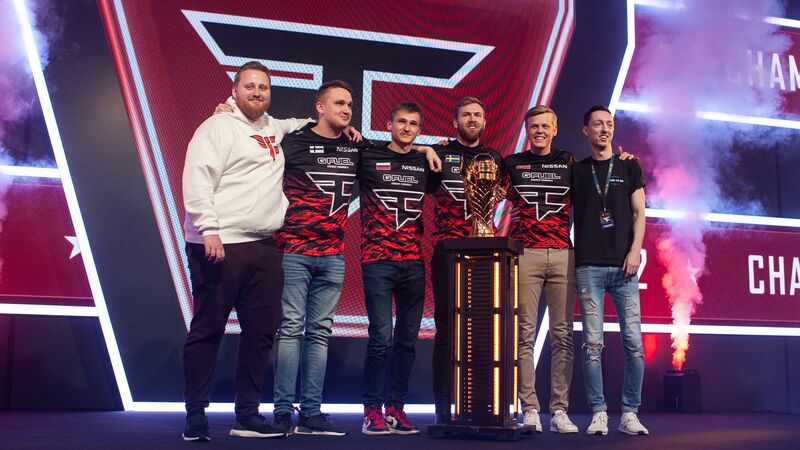 I think they have the release year wrong there :hmmm:

also, the prices are becoming a joke for some games