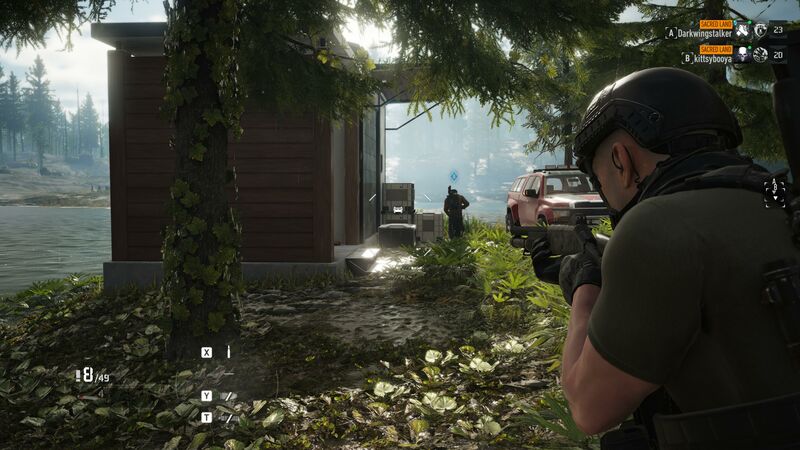 4
It sounds like a new entry in Ubisoft's Ghost Recon franchise is set to arrive in the coming years. Within the past decade, Ubisoft has released two new installments in the Ghost Recon series with 2017's Ghost Recon Wildlands and 2019's Ghost Recon Breakpoint. While Wildlands ended up being quite popular with fans, Breakpoint was far more divisive, which led many to wonder about what Ubisoft could look to do next with the series. After quite a period of time off, though, it looks like Ubisoft is now planning a new return for Ghost Recon.

Based on a new statement from reporter Tom Henderson, Ubisoft is said to now be developing another game in the Ghost Recon series. Details on the project are still incredibly sparse, to say the least, but Henderson noted that the game might currently be slated to launch in 2025. If true, this would represent a six-year gap between mainline entries, which means that fans would surely be hungry for a new Ghost Recon game by this time.


Obviously, since Ubisoft itself hasn't announced this Ghost Recon title just yet, it's worth taking everything that Henderson has briefly stated with a grain of salt. Not only do we currently not know if a new game might be in the works, but this proposed 2025 launch window could absolutely end up shifting in the coming months or years. Until Ubisoft announces anything in an official capacity, we shouldn't get too excited just yet.

It's also worth noting that Ubisoft itself is going through a bit of a rough spell with sales of some of its recent games. As such, the publisher has been changing many of its future plans in recent weeks. Whether or not these changes could impact this reported Ghost Recon game isn't known, but it's definitely feasible.

I've only played one Ghost recon, and that was GR: Future Solder. Finished it afew years back

Seriously need to play the rest at some point

Maybe the new one will be betttter