Atomic Heart Will Prioritize Constant 60FPS Over 4K On Consoles 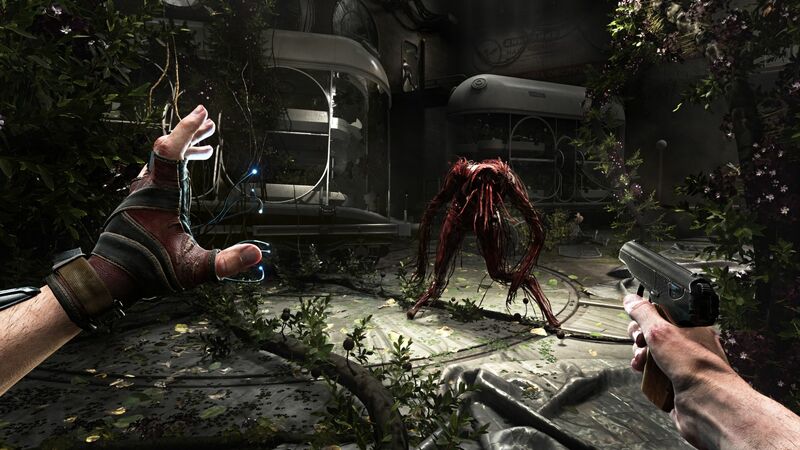 4.3
Recently, Atomic Heart developer Mundfish detailed the game's performance targets for PS5 and Xbox Series X, revealing that the open-world shooter will run at 4K resolution with 60fps in dungeons (interior areas), but as soon as the player steps into the open world environment, the game will switch to a dynamic resolution, which will still aim for 4K, but may drop below the target to keep the frame rate at a smooth 60fps.

This only applies to PS5 and Xbox Series X, as the developer has not yet detailed the game's configuration for Xbox Series S, though it's expected the resolution target will be between 1080p and 1440p. The studio has also not yet announced the targets for the last-gen consoles.

Thus far, we haven't seen any console gameplay footage from Atomic Heart, as each trailer that has been released has only shown footage captured on PC, which obviously benefits from a range of graphical options. Mundfish has not yet announced any graphic options or performance modes for next-gen consoles, something that has become commonplace since the release of the new machines.

Atomic Heart was delayed multiple times, but it is now finally ready to be released in just a little over a month on PC and consoles. Obviously, PC players don't need to worry about graphics restrictions, especially knowing that the game's recommended system requirements don't suggest a high-end PC, though players will need an RTX GPU series to enable the ray-tracing features and benefit from DLSS to boost the game's frame rate.

Hopefully, enough footage and trailers have been shared from Atomic Heart to know what to expect from this open-world shooter. The game looks gorgeous in its trailers, and we hope it runs similarly on consoles and PC. It's worth noting that Atomic Heart will be available for free to all Xbox Game Pass subscribers at launch.

Solid 60fps, 4K in dungeons , and Dynamic resolution, mostly 4K at 60 fps in open world. Next gen of course

I'm so excited for this game :P

At least it will be on game pass too v exciting