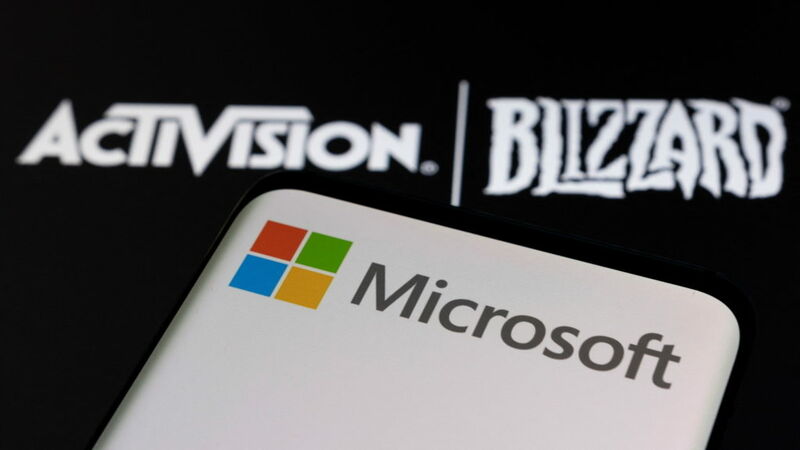 4.5
Regulatory bodies around the world are continuing their investigations into Microsoft’s proposed $69 billion acquisition of Activision Blizzard, and complications have certainly emerged in the process as a result. The United States’ FTC has filed an antitrust lawsuit in an attempt to block the deal, and it seems like the European Union might be looking to soon take steps as well.

The European Commission launched a fresh probe into the acquisition of Activision Blizzard in November. Now, as Reuters reports, Microsoft is likely to receive an antitrust warning from the commission over the proposed deal. Having set April 11 as a deadline for its decision, the commission is reportedly readying a statement of objection that will lay out its concerns with the acquisition.

Microsoft, meanwhile, has provided the following statement: “We’re continuing to work with the European Commission to address any marketplace concerns. Our goal is to bring more games to more people, and this deal will further that goal.”

Meanwhile, the UK’s Competition and Markets Authority also recently extended its investigation into the deal, having previously cited concerns over lessened competition in the industry should the deal go through.

yeah, it's seriously getting out of hand and boring now

This drama for this is just annoying at this point lol