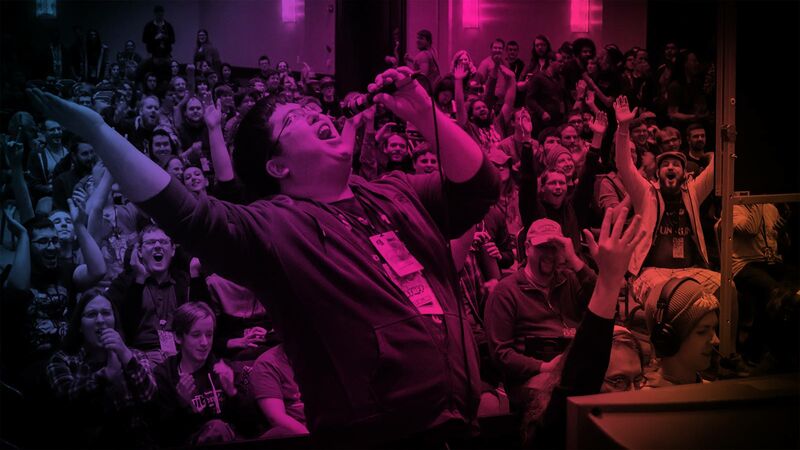 4
Awesome Games Done Quick 2023, the latest semi-annual charity speedrunning event from GDQ, has raised an astonishing $2.6 million for the Prevent Cancer Foundation. This year's event has now concluded, running from January 8 through 15 as an entirely online event. AGDQ featured over 150 different games being speedrun by just as many speedrunners. The median donation this year was just $25, showing that Games Done Quick events continue to be truly driven by community participation and support.

AGDQ is the first of two main events hosted by Games Done Quick each year. The second event, Summer Games Done Quick, will take place mid-year between May 28 and June 4. AGDQ is historically the larger of the two events, setting a record of $3.4 million in 2022. 2022 marks the third year of AGDQ being held online, though this year's event is only partially due to the COVID-19 pandemic. The hope is that SGDQ 2023 will once again be a live event.

This year's AGDQ began this past Sunday with an opening run of Splatoon 3, followed by The Legend of Zelda: Breath of the Wild. A week and over $2.6 million in donations later, AGDQ ended with Pokemon Legends: Arceus and a special midnight run of Super Mario Bros. 3. The $2.6 million raised will go directly to the Prevent Cancer Foundation, a nonprofit focused on cancer prevention and early detection. AGDQ has partnered with PCF since 2011, raising over $23 million through the years.

Thank you to everyone who made this marathon possible, and to all of you for your amazing generosity & support 💙


Highlights for this year's AGDQ include an impressive Worms Armageddon run from RuffledBricks, the Blade 2 run with developer commentary, and the Portal bonus run from Msushi. The "Awful Games Block" also returned with some hilarious runs of I'm Going to Die If I Don't Eat Sushi, Salamander County Public Television, and more. While AGDQ's primary goal is raising money for charity, the speedruns are always fresh, exciting, and fun every single year.

As outstanding as this year's AGDQ was, there were some meta frustrations as is common for the event. Donations overall were down this year, which many see as due to the event being held online again. The event moved online this year not purely due to COVID-19, but due to a choice to cancel AGDQ 2023's Florida location plans due to the state's recent legislation. The hope is for next year's show to return to in-person speedruns and potentially a new record in donations.

Speedrun fans won't have to wait until 2024 for another event, of course. Summer Games Done Quick has been announced and will be run between May 28 and June 4. SGDQ returned to in-person events in 2022 and is expected to do so again in 2023. Stay tuned for more information regarding SGDQ and other future Games Done Quick events.

congrats to them for hitting that much for charity