Beyond Good and Evil 2 Development is “Underway,” Ubisoft Reassures 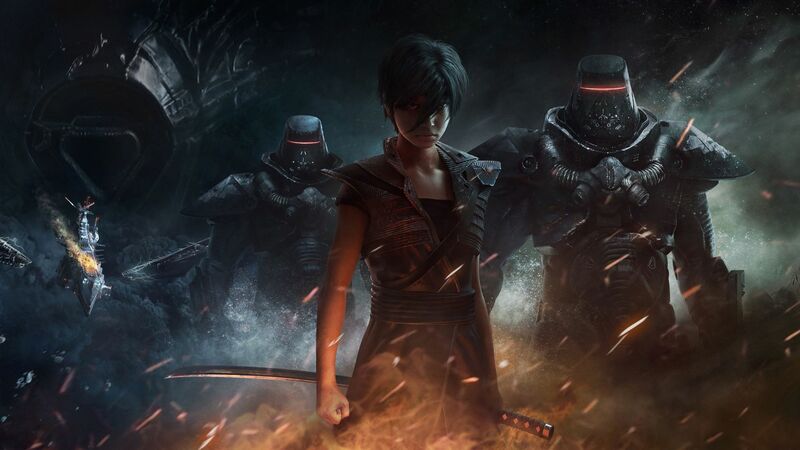 4
Ubisoft is in rough shape right now in more ways than one. Fiscally, the company seems to be bleeding profusely, having recently cancelled three unannounced titles (which was preceded by four more cancellations earlier in 2022). Amidst all of those cancellations, however, one major Ubisoft game that seems to be in trouble perennially still hasn’t been axed.

That game is Beyond Good and Evil 2, with the company reiterating in a statement to PCGamesN that development on the frequently-delayed title is still underway, and that its team is working to deliver on its lofty promises.

“Beyond Good and Evil 2’s development is underway and the team is hard at work to deliver on its ambitious promise,” a Ubisoft spokesperson said.

This, of course, is far from the first time that Ubisoft has issued such a statement with regard to Beyond Good and Evil 2. However, reports have suggested that the game is still in early development, several years on from its initial announcement, and has been internally rebooted.

Meanwhile, another major Ubisoft game that was announced years ago and has been delayed numerous times since then, Skull and Bones, was also recently delayed yet again.

The company also confirmed that Mario + Rabbids Sparks of Hope sold below expectations, adding insult to injury for the financially troubled company. Journalist Jeff Grubb has suggested that the Ubisoft has tried to spark up interest from other companies regarding potential merger and acquisition deals, but “mostly got laughed at”.

Ubisoft recently also confirmed that it has another major unannounced title set to release in FY 2023-24 in addition to Assassin’s Creed Mirage and Avatar: Frontiers of Pandora.

"Beyond Good and Evil 2 Development is “Underway,” Ubisoft Reassures" :: Login/Create an Account :: 2 comments

this game is well overdue, and ubisoft is in trouble

Looks cool but don't really like how the giant guys looks