Warzone 2 Has Reportedly Seen A Drastic Decrease In Players 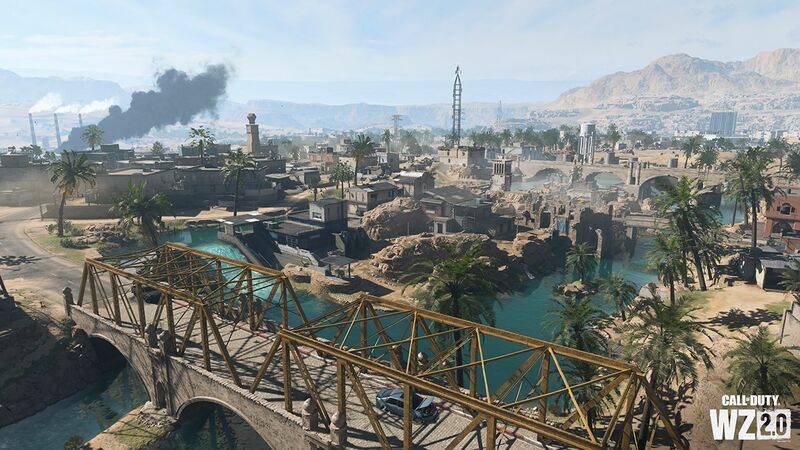 3.8
Call of Duty: Warzone 2.0, the latest iteration of the franchise's hit Battle Royale, has reportedly seen a substantial decrease in players over the holiday period. Although no official statistics have been shared by Activision, the news does come from CharlieIntel, a reliable source when it comes to all things Call of Duty related.

"We’ve heard from multiple people that Warzone 2’s player count dropped over the break at a higher rate than expected", CharlieIntel reported. It's unclear exactly how many players have departed Warzone 2.0 since its launch in November of 2022, but that hasn't stopped it from being one of the biggest free-to-play games around.

YouTuber and all-around Call of Duty expert JGOD also chimed into the conversation, revealing a statistic chart of Modern Warfare II's decrease in players on Steam. Although the figures are certainly alarming, it's worth noting that this is only for users on Steam and also includes Multiplayer and DMZ, not just players for Warzone 2.0.


There's no exact way to determine what could be the cause of the rumored decrease in Warzone 2.0's player count, but given the constant outcry from fans for the return of Verdansk, it's likely related to the drastic changes seen between the original Warzone and its successor.

"Warzone 2 Has Reportedly Seen A Drastic Decrease In Players" :: Login/Create an Account :: 4 comments

all a hype before it's release, then once came out, it was decent

but now there removed things and game not decent anymore

Me personally, I've just been burnt out on battle royales lately.

They've removed content and never bothered to put it back in the OP Bomb Drones and the OP Heavy Choppers makes it so boring.

No crap because it's trashh and boring af. They need to ass rebirth and stop playing around