Ubisoft Has a “Large” Unannounced Premium Game Launching in 2023-24 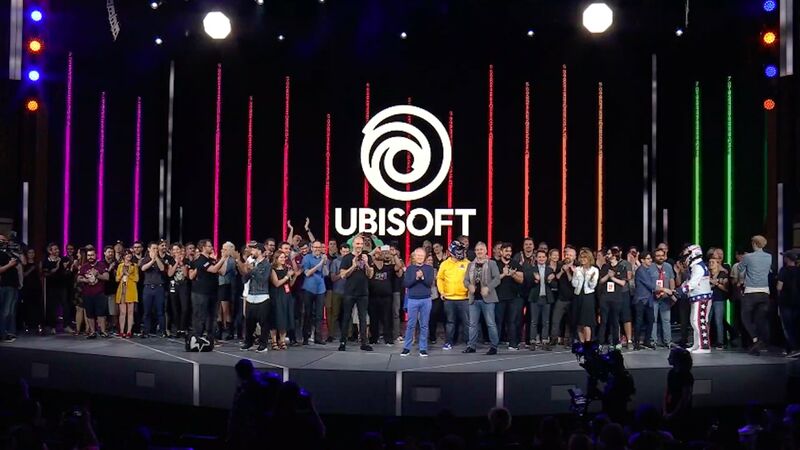 4
Ubisoft is having a rough time lately with slow sales, the cancellation of three unannounced projects, another delay for Skull and Bones, and plans for $200 million in cost reduction. It also doesn’t help that high-profile titles like Just Dance 2023 and Mario + Rabbids Sparks of Hope have underperformed.

There’s still plenty to look forward to, though. In a recent press release discussing its 2023-24 targets, chief financial officer Frédéric Duguet said that Assassin’s Creed Mirage, Avatar: Frontiers of Pandora and Skull and Bones would launch in 2023-24. He also confirmed “other yet-to-be-announced premium games, including a large one, as well as promising Free-to-Play titles for some of our biggest brands.”

Ubisoft Massive’s The Division Heartland and Ubisoft San Francisco’s XDefiant are likely the upcoming free-to-play titles. Project Q is also reportedly undergoing extensive play tests in the coming months, but it’s unknown whether it will launch this year. As for the “large” unannounced premium title, it could be anything, from the rumored new Ghost Recon to the Immortals Fenyx Rising sequel/spin-off. Time will tell, so stay tuned for further updates.

"Ubisoft Has a “Large” Unannounced Premium Game Launching in 2023-24" :: Login/Create an Account :: 3 comments

I'm sure it'll be a big surprise lmao