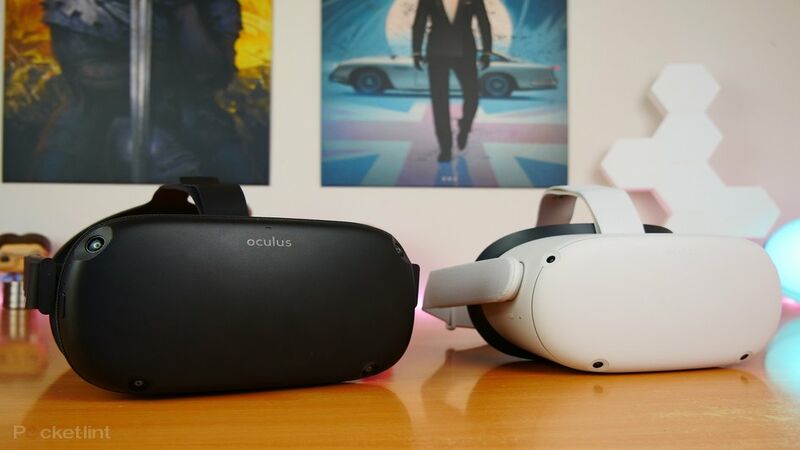 3.6
In an email to Meta Quest owners, Meta has announced that it is winding down support for the headset, beginning with some features being immediately removed, and all support ending in 2024.

The message to owners states that Meta remains "committed to supporting the community of Quest 1 users and will continue to support the headset with a few changes." Those changes that "support" the headset include the immediate removal of key features, as well as the planned removal of others, including access to Meta Horizon Home, which will be removed on March 5, 2023.

The good news is that players will still be able to use their Quest 1 headsets and any and all available apps for the device, so at least players aren't losing their games, Stadia style. However, Meta will not be releasing any new features for the headset, and effective immediately, players will no longer be able to create or join parties. The removal of party features seems like an odd choice, and given that the Quest has a large library of multiplayer-centric games, it stands to hamper the end-user experience significantly.

Those who have taken a plunge into the early "Metaverse" with the Meta Horizon Home social hub will lose the ability to visit other players' Home spaces on March 5, 2023. Players will also be home alone from that date, too, as they'll not be able to invite others to their own home space.

Meta will continue to support the headset with "critical bug fixes and security patches" until 2024, though nobody should expect any drastic changes to the functionality of their Meta Quest 1 headset with these updates.

Meta Quest 1, originally released as the Oculus Quest, hit the market in 2019 and introduced wire-free and easy-to-play VR experiences to a broad audience. Before the Quest headset line, VR was a fairly expensive endeavor requiring a sufficient PC and a VR headset, or a PS4 and a PSVR headset. By removing the need for external hardware and packing the processing power and tracking technology into the headset itself, Meta was able to create a product that appealed to a wider audience and at a far more palatable price point.

The Quest line has now expanded to the Meta Quest 2 and the Meta Quest Pro, and as such, developers have aimed their games at the more powerful hardware, thereby leaving the humble Quest 1 on the sidelines. Most big new VR releases skip out on the original Quest, and have done so for some time, so it's not surprising to see the end of the road for the headset that started the wireless VR revolution. 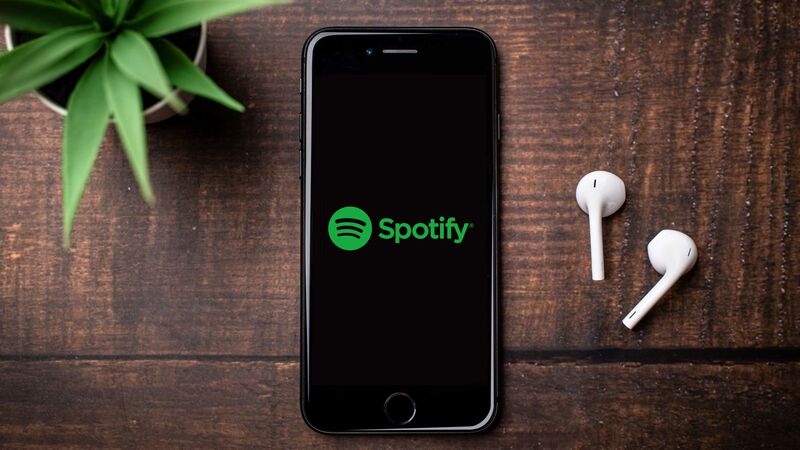 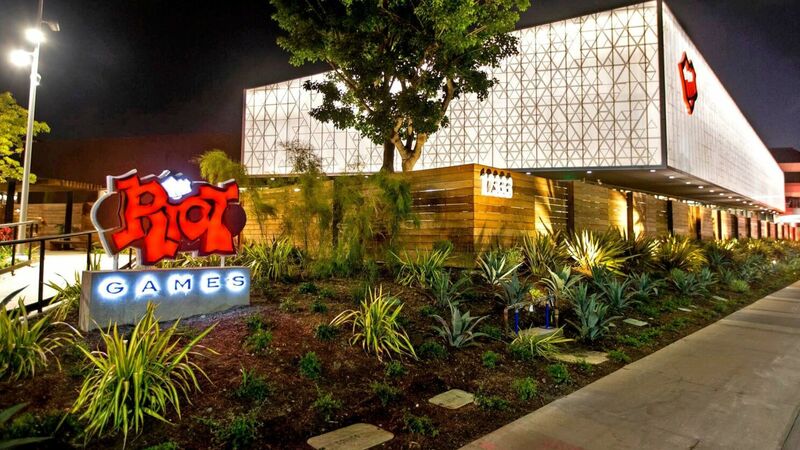 that didn't last long at all

I guess I'm glad I got the Meta Quest 2 lol

Sad to see them ending support on these devices, VR technology isn't advancing as fast as everyone thought so it will be rough as these headsets fall off support and become harder to use for no reason in particular.

Probably won't be getting another meta product after this, I'll stick to the Vive.