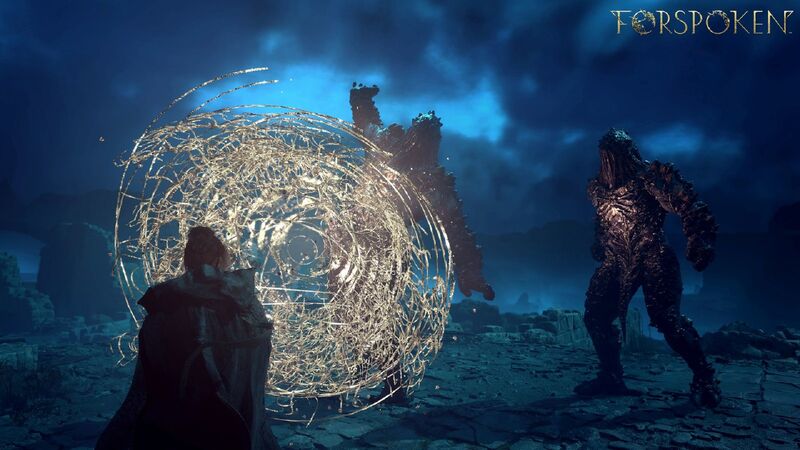 4.2
2023 is starting off with a bang, with January itself set to see the launch of multiple major titles. One of those is Luminous Productions and Square Enix’s open world action RPG Forspoken, which has received a new cinematic trailer ahead of its release not long from now.

Forspoken will put players in control of protagonist Frey Holland, who is mysteriously transported from New York City to the beautiful but brutal fantasy land of Athia. In Athia, Frey will lock horns with deadly monsters known as Breakbeasts, and become embroiled in a conflict against the corrupted matriarchs known as Tantas. On the gameplay front, Forspoken is promising a mixture of flashy magic-based combat, slick traversal mechanics, and a large open world map, among other things. Check out its trailer below.

Forspoken launches for PS5 and PC on January 24. A free demo is also available on PS5, though the developers have said the final game will have made improvements over it in a number of areas.

I have it on my wishlist, not sure when I'll be purchasing a PS5 and playing it though LMAO