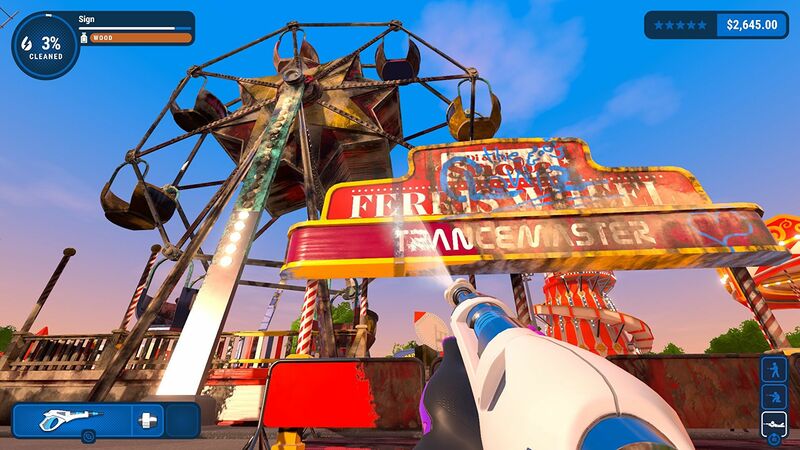 4.2
Developer FuturLab revealed the release date for PowerWash Simulator on PlayStation consoles, almost six months after its initial launch on Microsoft Windows, Xbox One, and Xbox Series X/S. PlayStation fans will finally be able to discover the satisfying experience of power washing everything in PowerWash Simulator they see, from a barbecue to an entire residential house.

PowerWash Simulator made quite a splash when it launched for Microsoft Windows, Xbox One, and Xbox Series X/S last summer, joining the Xbox Game Pass lineup upon its release. This simulation game doesn’t revolve around farming crops or building a family but offers instead to take control of a power washing business, removing dirt from various objects until they shine. Last September, publisher Square Enix Collective announced that PowerWash Simulator would come to the Nintendo Switch and PlayStation consoles “soon,” with no further details about its release date. 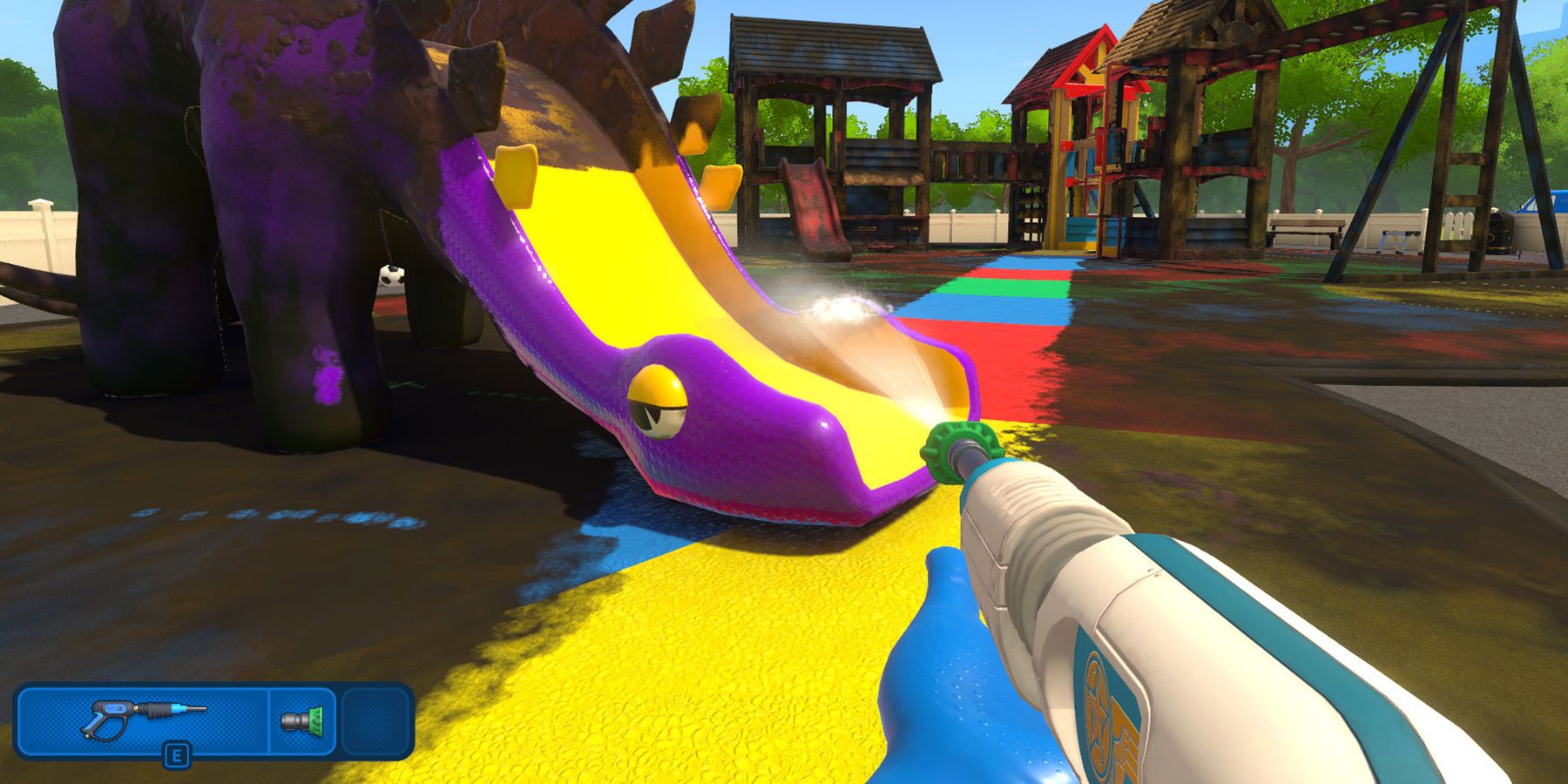 PlayStation enthusiasts will be able to discover PowerWash Simulator and the various power washers included in the game. While the premise of cleaning stuff may not seem like the best idea for a video game, PowerWash Simulator received raving reviews praising this simulation game for its relaxing gameplay and the satisfying feeling players experienced after completely cleaning a dirty surface. As players control their own power washing business, they can upgrade their gear to become more efficient and successfully clean even larger objects in PowerWash Simulator.

Last September, developer FuturLab shared insights into the future of PowerWash Simulator. Community manager Josh and designer Nick discussed the philosophy behind some of the levels in PowerWash Simulator and revealed the studio’s intention to bring more levels to the game soon. While they didn’t reveal exactly what kind of objects players can expect to see added to PowerWash Simulator, they stated that the team didn’t consider adding any “organic” elements to clean, like animals or any other living form.

PowerWash Simulator is currently available on PC, Xbox One, and Xbox Series X, with a PS4 and PS5 release on January 30 and a Nintendo Switch version coming soon.

CalicoReidso I do enough powerwashing around the external of my house

don't want to be doing it by playing a game LMAO

Yeah... I don't want anything that mimics my work within my video games haha

Ah finally man, I've been waiting forever for this :P

I suppose this is something a little like AMSR..?

I do enough powerwashing around the external of my house

don't want to be doing it by playing a game LMAO