Microsoft Reportedly Not Looking To Settle Its Lawsuit With The FTC 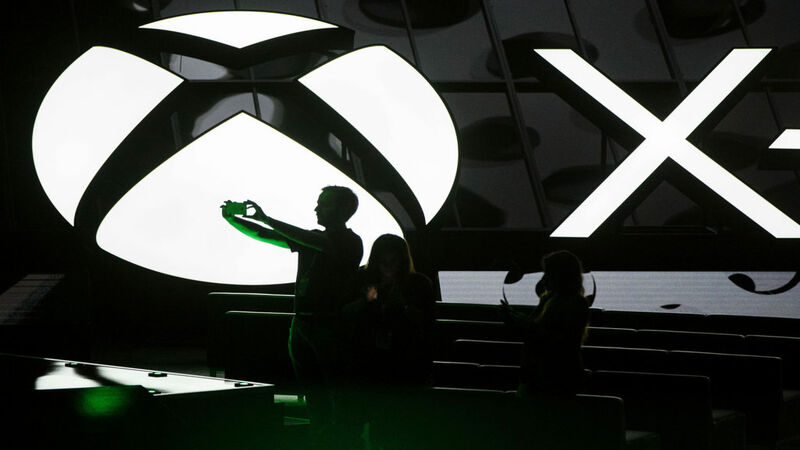 4.3
The pre-trial for the FTC’s lawsuit attempting to block Microsoft’s Activision acquisition concluded yesterday via a telephonic hearing. Considering this was just a pretrial, there weren’t many details to report on; although, Microsoft made one thing clear: It isn’t looking for a settlement.

As reported by Reuters, FTC attorney James Weingarten said that there weren’t any "substantive" settlement discussions during the call. This could mean that Microsoft isn’t looking to settle entirely, or it didn’t show much interest in settlement talks at this stage in the trial. Either way, it seems that the tech giant remains unfazed in its bid to acquire the Call of Duty developer.

This is a bold stance to take considering Microsoft’s lawyers said that they didn’t know when the original Call of Duty came out, in an official response to the FTC. The fact that it was written in an official document was surprising, but errors like this can make people question Microsoft's due-diligence process, especially when it is looking to spend nearly $70 billion. 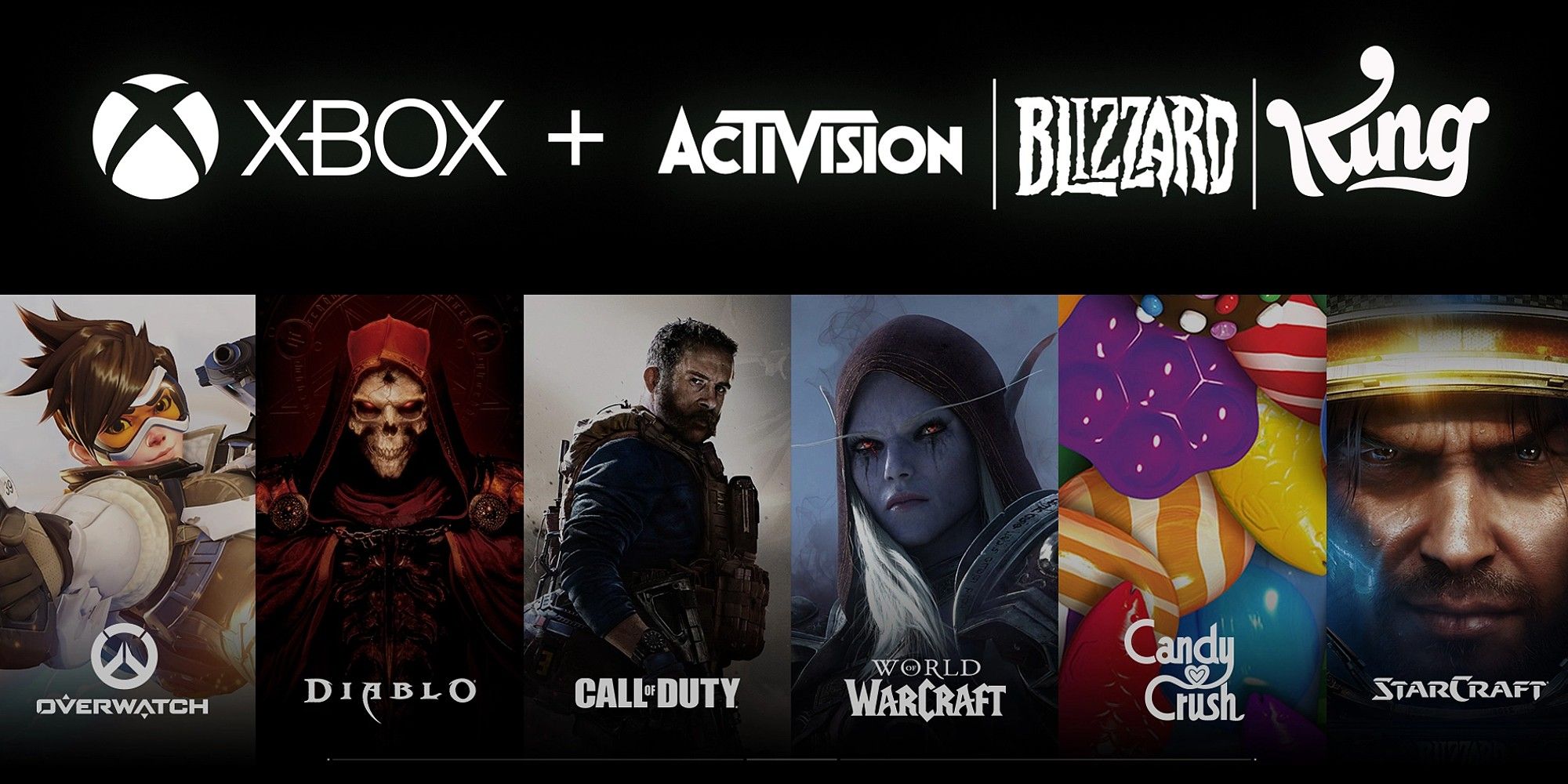 The FTC officially sued Microsoft in December 2022, where it argued that the repercussions of this merger will affect other industry players like Sony and Nintendo. To add to Microsoft’s troubles, the EU is also conducting a deeper investigation into this acquisition, and is expected to announce its verdict on March 23, 2023.

The biggest concern about this deal is Call of Duty’s exclusivity, which, according to Sony, will affect console buying decisions. Microsoft has offered to keep the game on PlayStation for ten years, but Sony hasn’t responded to this as it rejected the previous three-year offer. Reports also suggested that SIE’s Jim Ryan flew to Europe to convince the EU to block this deal.

Even though the odds look to be stacked against Microsoft, it has found some support where Saudi Arabia, Brazil, and even Meta gave their approval to this deal. Considering these points, and the concessions it has offered to its competitors, FTC’s lawsuit will get complicated and could take a while to reach a verdict.

"Microsoft Reportedly Not Looking To Settle Its Lawsuit With The FTC" :: Login/Create an Account :: 3 comments

Aye it's dragged on for ages. I don't think the end is even in sight yet though...

Yeah, I agree, the news of this is just boring nowadays

like can they just move on & get the deal done with