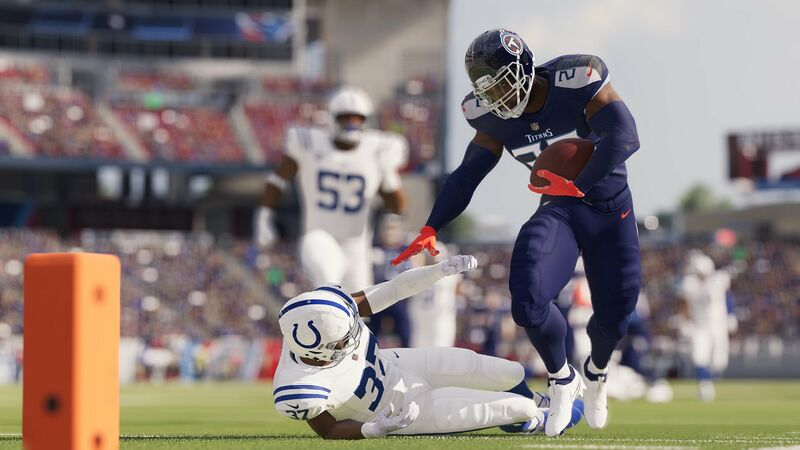 4
Electronic Arts doesn’t expect to be able to recover the majority of Madden NFL 23 franchise save files that were corrupted last week due to a “data storage issue”.

In a forum post, the publisher apologised for the issue, which impacted players who logged into franchise leagues between around 2.45pm ET / 7.45pm GMT on December 28 and 12.45am ET / 5.45am GMT on December 29.

“Unfortunately, if you logged into Franchise leagues during this time, your data was affected due to a data storage issue that resulted in Franchise files being corrupted,” the publisher said.

“First off, we are sorry that this happened,” EA said. “We know how important your franchises are to you and we are actively working on a fix to restore some files via a backup as soon as possible.

“However, not all affected leagues can be restored. The team is currently projecting around 40% of leagues to be recovered.”

It’s unclear how many people in total have been affected by the issue. EA said it plans to deliver a timeline this week around the potential restoration of save files from a backup.

“If you logged in during the above window, we encourage you to start a new franchise as the mode is up and running,” it added.

According to data from the NPD Group, it marked the 23rd consecutive year that a Madden NFL game had been the top-selling title during its launch month.

I never got into these type of games, and I'm glad I didn't

another reason to stop buying these washed up games.

So glad I don't like sports or plays sport games but that is just sad smh.