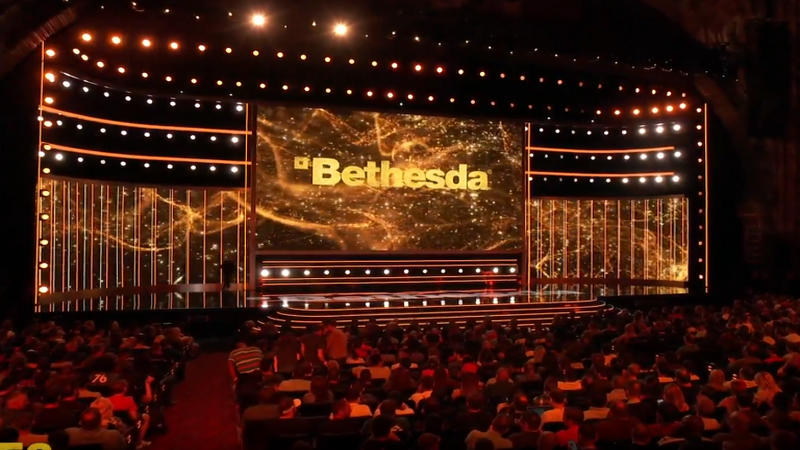 4.7
As reported by gamesindustry.biz, Bethesda's QA analysts across its United States locations have decided, via a majority vote, to unionize. This was confirmed by CWA (Communications Workers of America), the third-party organization that is set to represent them.

According to the report, over 300 QA testers voted in favor of unionization. It was described as a "supermajority," so it's clear that the desire to be part of a union was a fairly wide consensus throughout the department. Being part of a represented union often gives employees more bargaining power, as they can more effectively demand things as a collective, as opposed to arguing for benefits individually.

This news is particularly noteworthy as it continues a growing trend of departments, or complete studios, within the video game industry choosing to unionize. The QA team of Blizzard's studio in Albany announced its intention to form a union back in June of this year, and another Blizzard team, Proletariat, the formerly independent studio that developed Spellbreak, did the same only a few days ago. 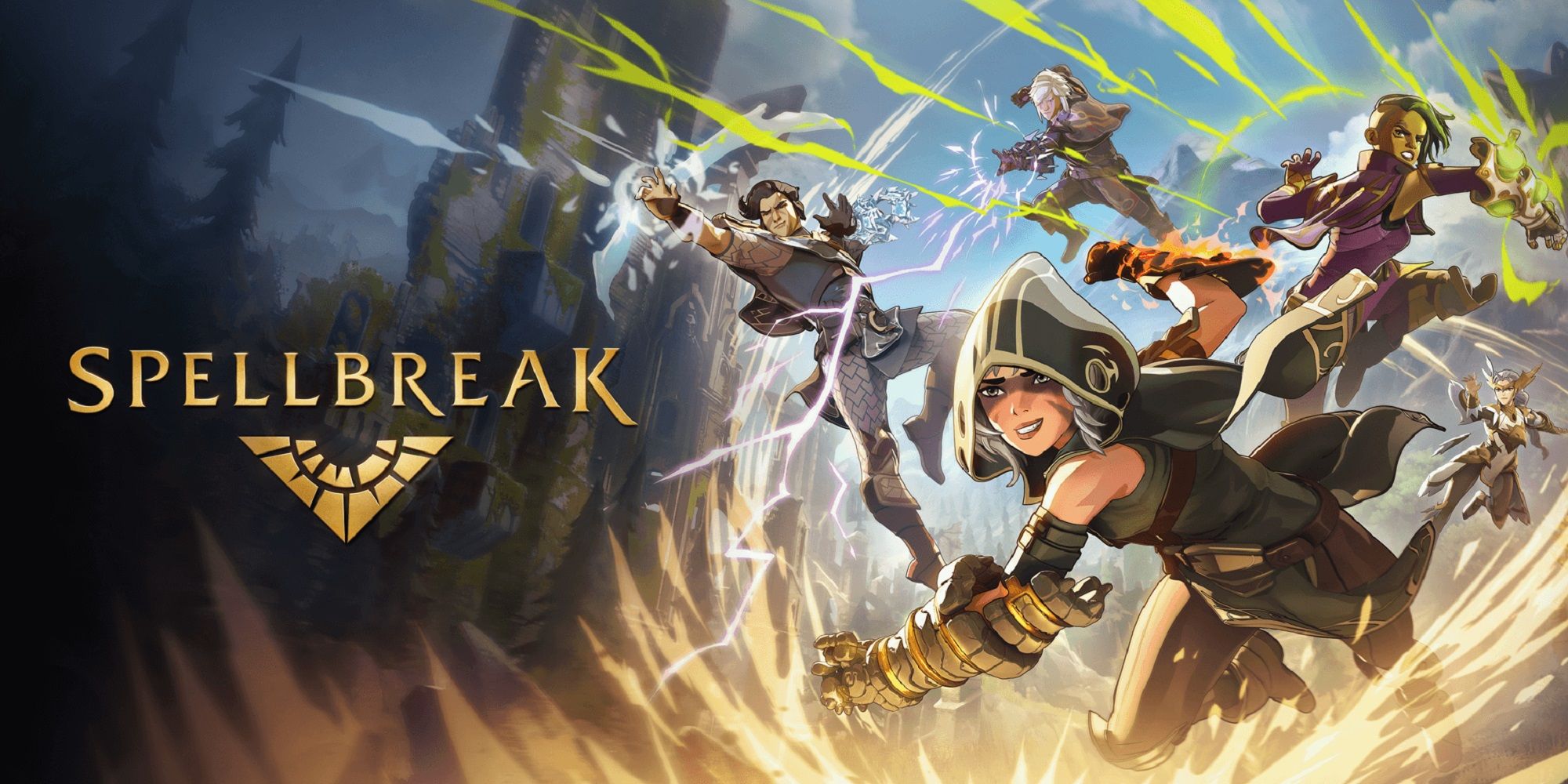 That goes into another reason why this is relevant. Many of the teams that have formed unions, or have tried to, are owned by Activision, which Microsoft is set to purchase. According to CWA, Activision has had "a playbook of delay and illegal interference" when it came to unions. Microsoft will seemingly be more lenient if the acquisition goes through, but it is facing a lot of pushback from regulators, most recently the FTC.

In an attempt to sway as many parties to its side as possible, Microsoft went into an agreement with CWA back in June, committing to maintaining a neutral stance if any teams, studios, or divisions within Activision, choose to unionize. Essentially, Microsoft wouldn't make any deliberate attempt to disincentivize unions, so, therefore, any employee that would want to be part of a union would end up benefiting from the acquisition.

CWA's President, Chris Shelton, stated, as per gamesindustry.biz, "The agreement addresses CWA's previous concerns regarding the acquisition, and, as a result, we support its approval and look forward to working collaboratively with Microsoft after this deal closes." When it comes to the Bethesda QA union, a Microsoft representative said, in part, "We recognize the Communications Workers of America as the bargaining representative for the Quality Assurance employees at ZeniMax (Bethesda). We look forward to engaging in good faith negotiations as we work towards a collective bargaining agreement."

good for microsoft for recognizing the union formed

300 and Bethesda games are still buggy as hell.

Well good for them for recognizing