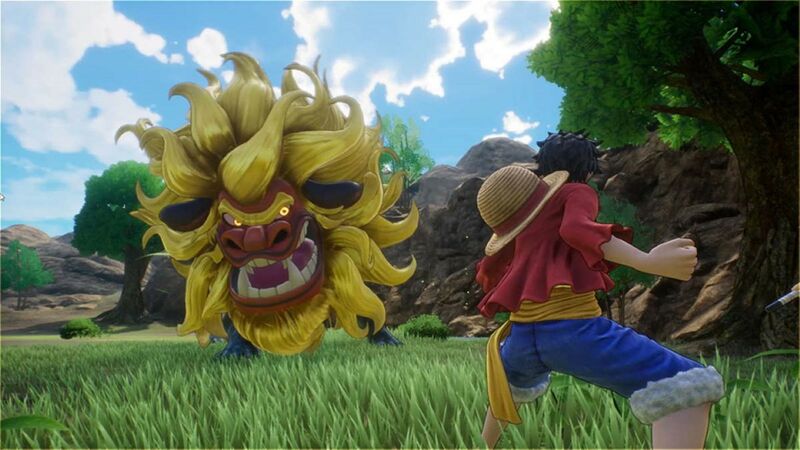 3.7
Bandai Namco has released a live-action trailer for its upcoming manga adaptation RPG One Piece Odyssey. The live-action trailer focuses revolves around a man coming home from work to spend some time enjoying One Piece Odyssey. Owing to the trailer’s Japan-exclusivity, there is no English version of it for western audiences. Check it out below.

Leading up to the end of 2022, One Piece Odyssey got a trailer showing off its battle systems, exploration, and other various aspects of the game. The trailer featured the three main sections of the game’s gameplay loop: dramatic story, battle, and adventure.

The game has gotten quite a few trailers since its announcement, revealing the presence of many of the manga’s most famous locations in the game, including Alabasta Kingdom and Water Seven.

One Piece Odyssey is slated to get a demo on January 10, which will feature the ability to carry over save data into the full game if the player decides to buy it. The full release of the game is slated for January 13 worldwide, and will be available on PC, PS4, PS5, and Xbox Series X/S.

"One Piece Odyssey Gets Short Live-Action Trailer Leading Up to Launch" :: Login/Create an Account :: 6 comments

Oh, I had no idea there is a live action Netflix series coming...

The turn based gameplay really isn't for me but I do love how the enemies look in this game!

CalicoReidso just hope the game turns out to be good

It's out already and has some pretty solid reviews

just hope the game turns out to be good