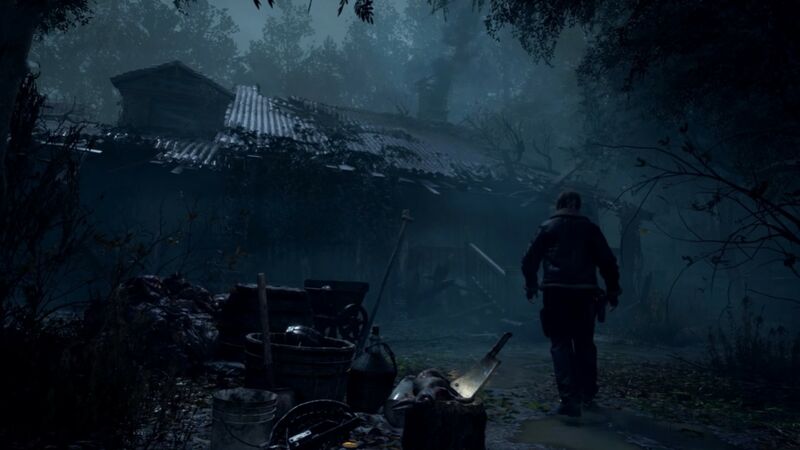 3.7
Capcom’s remake of Resident Evil 4 is still a few months away, but development is currently in the “final spurt,” as per producer Yoshiaki Hirabayashi. According to leaker AestheticGamer, aka Dusk Golem, there may be some new details revealed this month.

They reported that it’s “very likely” since there were “definitely implications” that a press event occurred in December. It was also noted that Capcom usually starts to heavily market its Resident Evil titles about three months before release.

AestheticGamer also speculates that a third trailer is “pretty close.” Hands-on gameplay impressions based on two to four hours of playtime may also drop. Of course, this is all speculation based on how previous titles like Resident Evil 2, Resident Evil 3, Resident Evil 7: biohazard, and Resident Evil: Village were marketed. Even the leaker admits there isn’t an “iron-clad rule,” so keep that in mind over the next few weeks.

Resident Evil 4’s remake is out on March 24th for PS5, PS4, Xbox Series X/S, and PC. The developer recently confirmed that none of its major sections, including the island, have been cut.

While there's not an iron-clad rule to how Capcom does marketing (RE:3 & RE8 for example shifted things a bit to how they usually do it), there's a loose formula to Capcom's Resident Evil marketing you can definitely pick-up on, we're probably pretty close to the 3rd trailer &

the "2-4 hour" hands-on gameplay section impressions part of Capcom's marketing of RE games. RE7, RE:2, RE:3 & RE8 all got media drops like this around this window of time.

Runts Oh my Just let it die out man

i don't see where anyone asked you

Oh my Just let it die out man