Persona 3 Remake Still On The Cards According To Insider 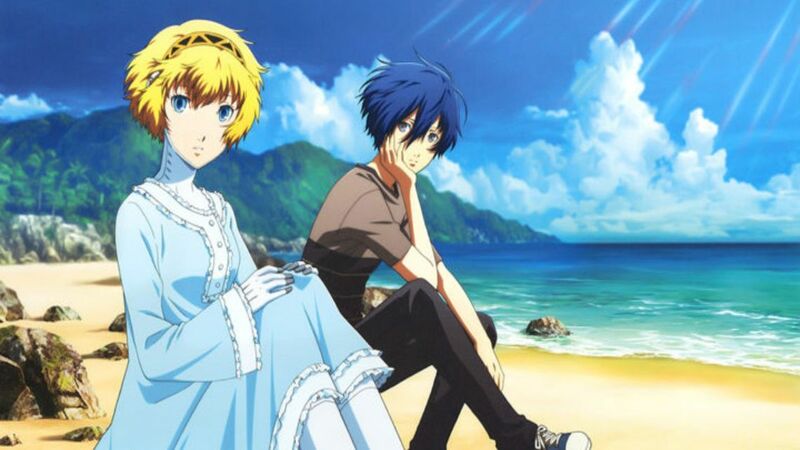 4.7
According to a Resetera forum user who goes by the name lolilolailo, Persona's developer and publisher ATLUS is still planning – or might already be developing – a remake of its classic JRPG title Persona 3.

The user has previously leaked the arrival of Persona 3 Portable, Persona 4, and Persona 5 on Xbox Game Pass before they became official, and has now reaffirmed that Persona 3 is indeed coming back as a remake after mentioning it last September. The user also elaborated a bit on how the remake will fare compared to Persona 5, saying that it will be very similar to the latter in terms of graphics and quality-of-life features.

One distinct feature that separates Persona 5 from its predecessors is the introduction of Palaces. They are like fancy story dungeons with multiple gimmicks, vibrant locations, and visual aesthetics that differ depending on the story arc and the narrative theme of each Palace's main boss.

Compared to them, Persona 3 and Persona 4 felt like rouge-like games in the same vein of Persona 5's Mementos dungeon. The floors in Persona 3's Tartarus tower, or Persona 4's Midnight Channel – the main setting of each respective entry – never looked or felt that distinct from each other, heavily warranting a remake or a re-imagining for any of the two titles to fit the standards set by the last entry in the series. 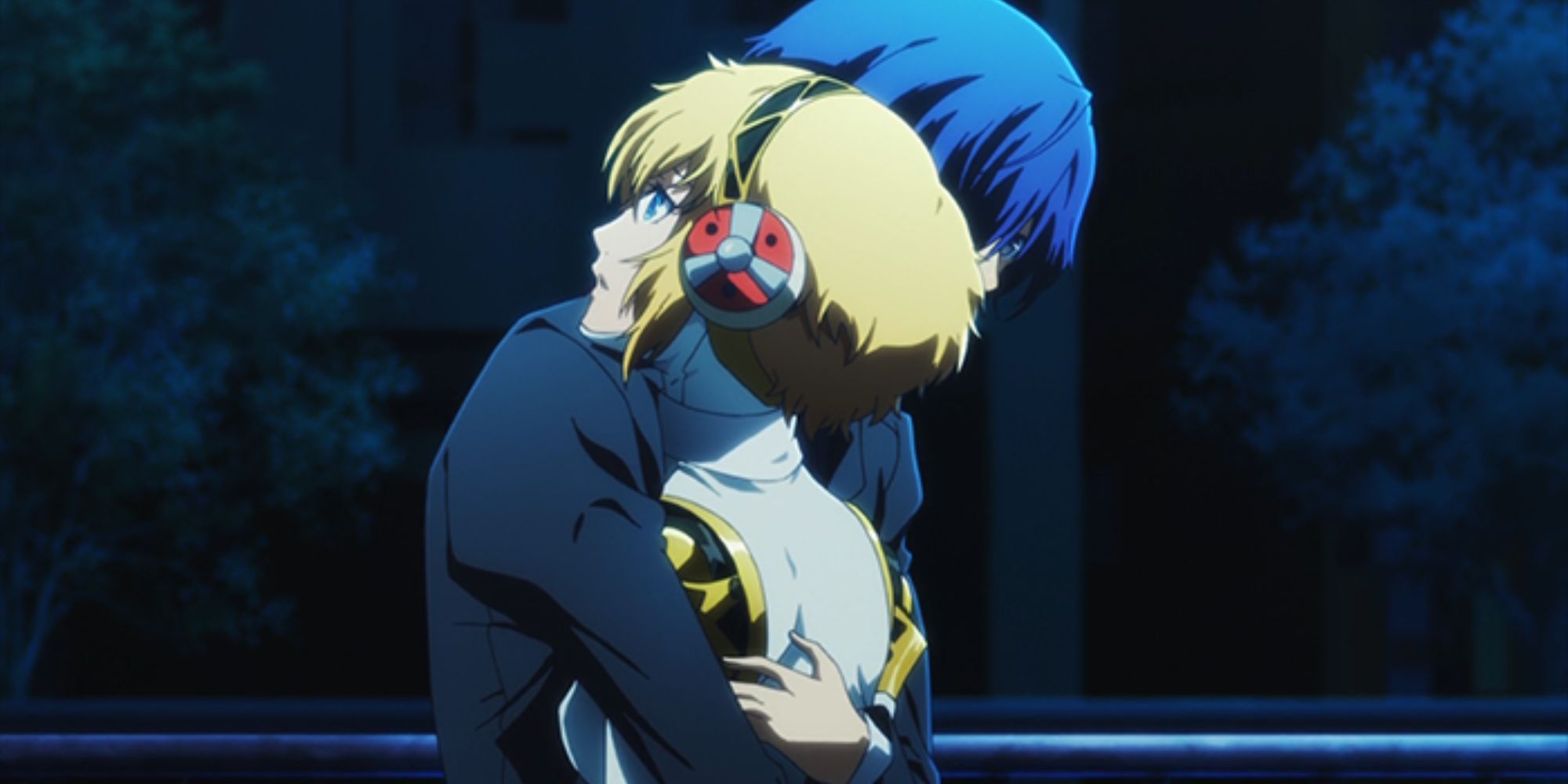 Persona 3 released first on the PlayStation 2 in 2006, and a year after, a revised version called Persona 3 FES (Festival) was released with an extra epilogue chapter. The game has also received a PSP port – the one coming to Game Pass – in which the players get to control a female version of the main character and romance the male characters of the story instead of the female ones (among other gameplay improvements). The PSP version, however, does not include the epilogue chapter from the FES version.

ATLUS has already confirmed in its new year's greeting message that it has at least six titles in internal development, and is planning multiple reveals this year. Persona 3 Portable and Persona 4 Golden (the portable PS Vita version) are also set to arrive on modern consoles and Xbox Game Pass on 19 January.

"Persona 3 Remake Still On The Cards According To Insider" :: Login/Create an Account :: 2 comments

they will certainly remake it