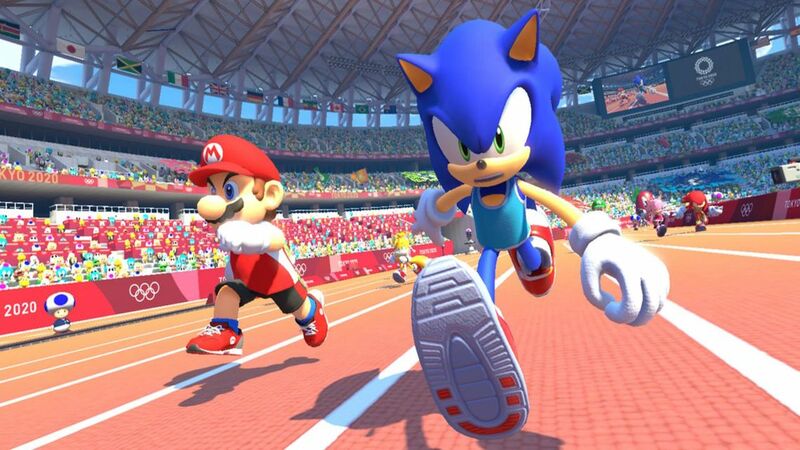 3.7
On a Japanese job listings website called Hrmos, well-known publisher Sega currently has a post up looking for a programmer to work on a specific project, and in a section that details some of the role's key aspects, its rough translation states that the project will be part of the Sonic the Hedgehog franchise.

Then, right below that, it offers two links for further context, one to Sega's Sonic Channel website, and one for Sega's 2019 title Olympic Games Tokyo 2020 - The Official Video Game.

Immediately, the mind goes to this project potentially being the next entry in the popular Mario & Sonic at the Olympic Games series, and while that's certainly a possibility, there are a few things about the listing that contradict it. Firstly, there is simply no mention of Mario anywhere, but much more telling than that is that the post seemingly mentions the platforms on which this future project is going to be available, and it lists PlayStation and Xbox consoles, as well as the Nintendo Switch. 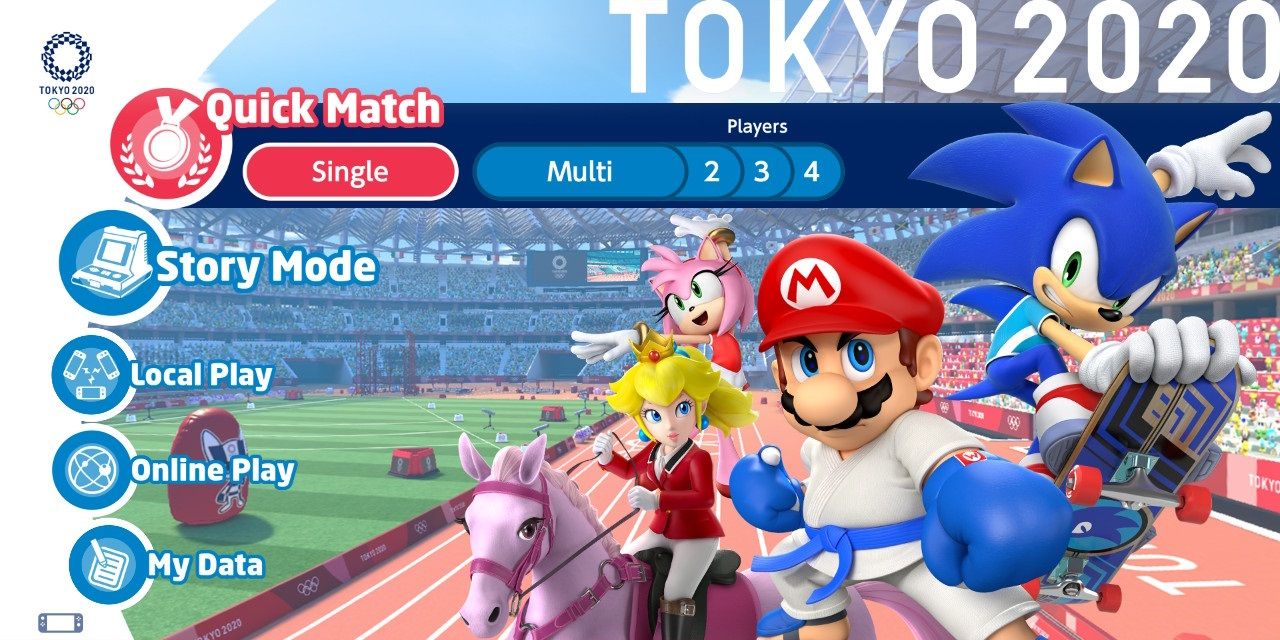 The Mario & Sonic at the Olympic Games titles were developed by Sega, but they've always been Nintendo console exclusives, and that's unlikely to change given how protective Nintendo is of its Mario IP. A recent example is the surprise-hit series Mario + Rabbids, which is developed and published by Ubisoft, but is still a Nintendo Switch exclusive.

It would be unusual for Sega to make a Sonic-only Olympics game for console, given that that's been a Mario and Sonic crossover since 2007. There is a Sonic at the Olympic Games title that doesn't feature any Mario characters, but this is exclusively a mobile game. Whatever this console project is, it appears to be in its earliest stages of pre-production, so we likely won't hear anything about it for a while.

The job post starts by stating, seemingly, that the project will be developed with an in-house engine, Unity, or Unreal Engine, meaning its development engine is still unclear. The game engine is the software upon which everything is built, so it's most likely the developers haven't gone far beyond conceptualizing the game's general mechanics and ideas.

this is going to be crazy, but fun

Damn they just made a sonic game lol