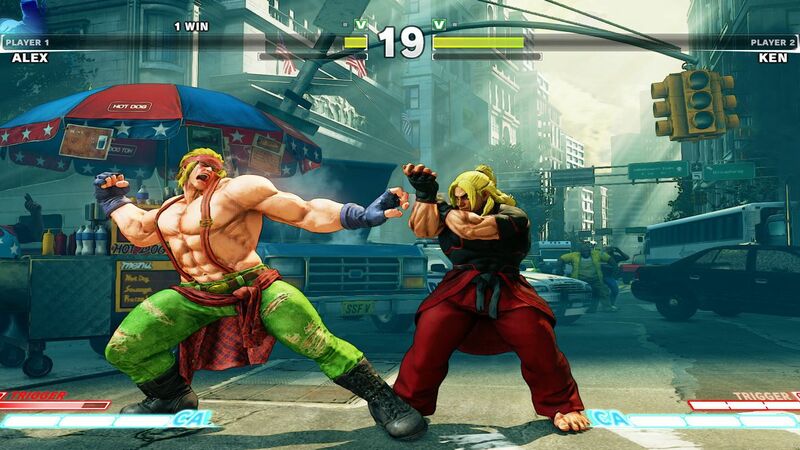 A lot of Street Fighter 5's mistakes were discussed by current Street Fighter director Takayuki Nakayama, who had joined the project halfway through. In an interview with Game Informer, he confirmed that the bare-bones launch of the game was due to a number of features that were in development from the game's previous director, Yoshinori Ono, that were not finished in time for release. This resulted in the game undergoing a number of post-launch changes and course-corrections, with Ono himself leaving Capcom in 2020. While a new post-launch plan was being created, there were some cuts before it was even finished. 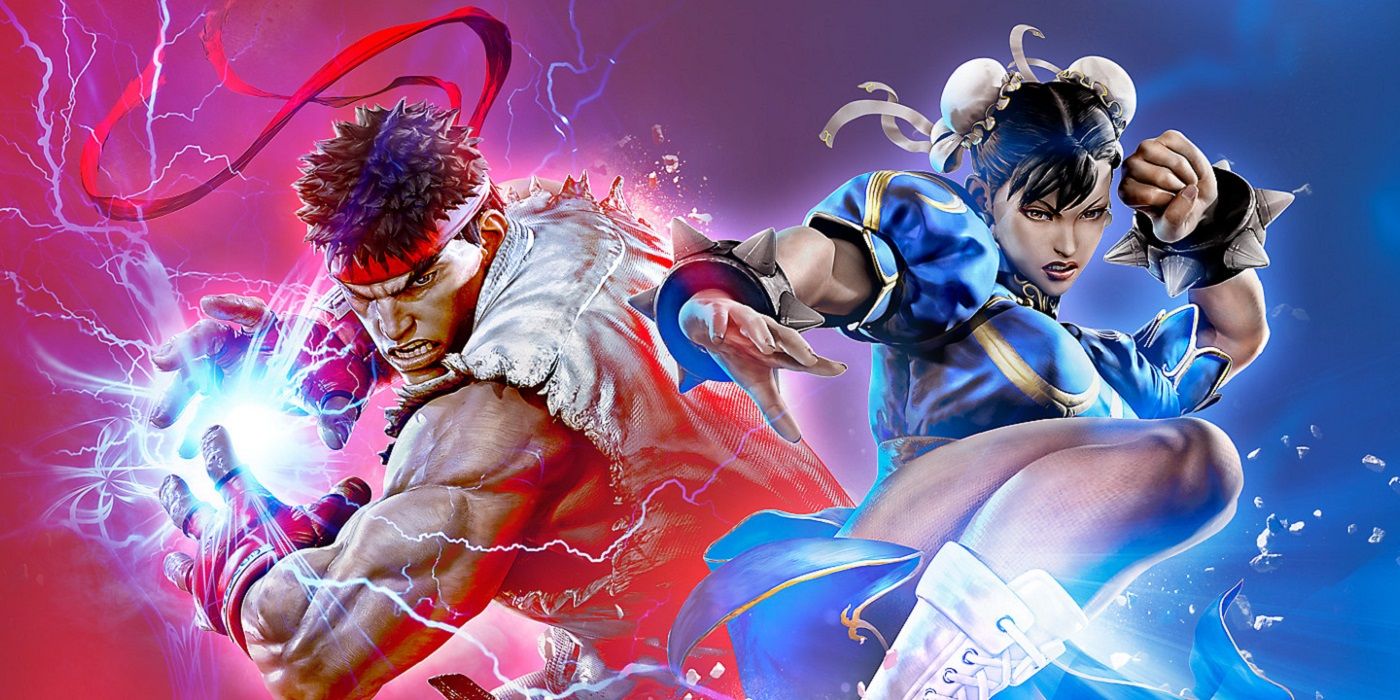 According to Nakayama, Street Fighter 5 was originally planned to have six seasons of DLC, but it resulted in plans changing in the middle, with management telling him and the development team they were only able to make up to season four. This resulted in Street Fighter 5 Champion Edition, which is considered the most complete and definitive version of the game, adding plenty to the title. While the game wasn't flawless, it was much better than the vanilla release in 2016.

The much better reception to Champion Edition resulted in Capcom turning around again and announcing one final season for Street Fighter 5, which added five new characters. Nakayama notes that the entire team's structure and communication methods were shifting around for Season 5 as well, where they realized that direct communication with their player base was incredibly important. This successful turnaround for the fifth game resulted in Takayuki Nakayama and producer Shuhei Matsumoto being placed at the forefront of development for the next mainline entry.

This all wraps back around to the upcoming Street Fighter 6, with work starting at the tail end of Street Fighter 5's development in 2018. This resulted in Luke being SF5's final DLC character, though Nakayama didn't think of him as the final character, but rather a "guest character from the future" instead. He noted that there was some nervousness when they were revealing him, as they wanted to present him properly. While fans might be sad to hear that SF5 ultimately ended up being short-changed in the end, the future of the series is looking quite bright too with the sixth game.

Street Fighter 5 is available now for PC and PlayStation 4. 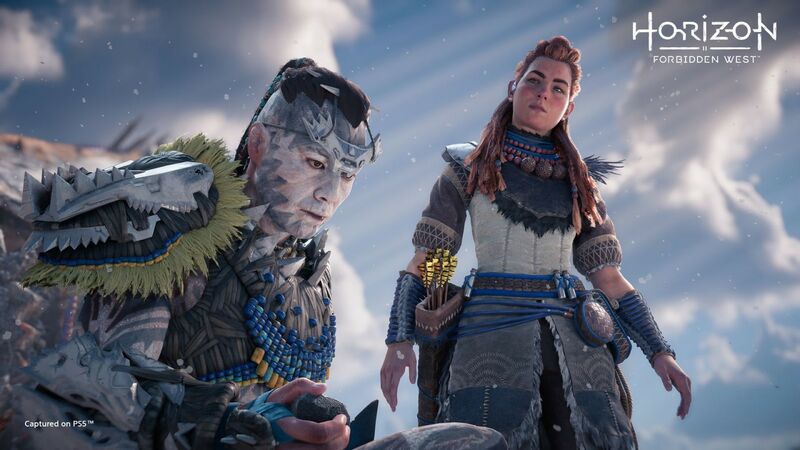 "Street Fighter 5 Had Sixth Season of DLC Cut from the Game" :: Login/Create an Account :: 4 comments

Six seasons for any game sounds a bit excessive anyhow

well, they can easily add that cut DLC onto SF6

eh oh well seasons for games like that aint as big of a deal.

Hopefully street fighter 6 doesn't have the same problems as 5