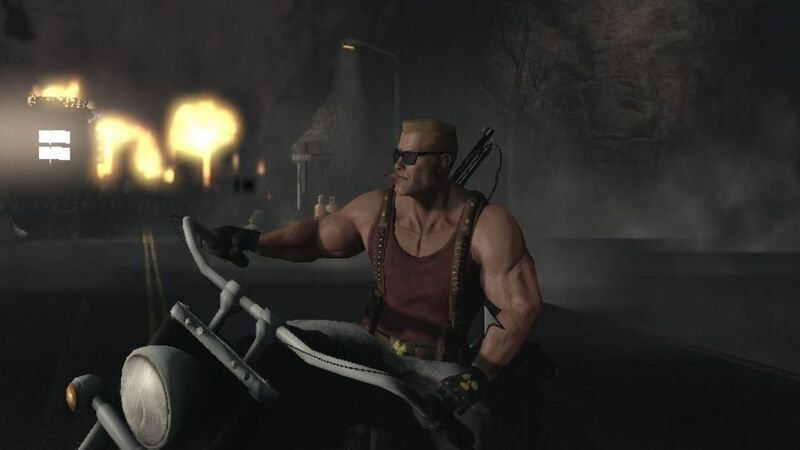 3.9
The source code for Duke Nukem 3D: Reloaded, a fan game that was officially sanctioned by Gearbox Software before being cancelled at some point in 2011, has surfaced online.

The last we heard of Duke Nukem 3D: Reloaded was back in 2011 when, as reported by Kotaku, the developers, Interceptor Entertainment, announced that it would be finishing the project at a later date, which it never did. As the title implies, Reloaded was intended to be a "next-gen" remake of Duke Nukem 3D, one that had a non-commercial license thanks to Gearbox giving it the seal of approval.


Reloaded may not have ended up releasing, but that hasn't stopped its source code from suddenly appearing online. Twitter user juanlurve shared a link to the source code, as well as several screenshots and gameplay clips from it in action. It's not clear how far along in development the project was, but the footage looks pretty good, even a decade later, even including things like destructible environments. There isn't any voice acting, and the kick is still apparently work-in-progress, but it's impressive nonetheless.

Although rumours suggested that Interceptor cancelled the project because Gearbox didn't want it released, that doesn't seem to have been the case. In 2013, Gearbox said, "We remain impressed by the passion and talent that the Duke Nukem fans at Interceptor Entertainment showed when developing their fan project, and were disappointed when the team announced their decision to discontinue work on it".

Was never was a big fan of these games...
It never kept my attention enough to complete the game

loved all the duke nukems

nice to see the source code leaks after all these years

they should relese Duke Nukem 3D: Reloaded on the new gen's

brings back some memories, always loved the name of this game so bad ass