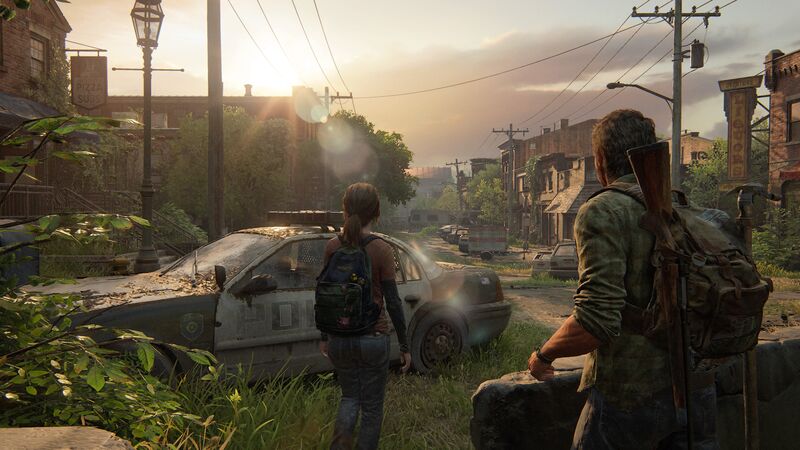 4.4
Super Smash Bros. Ultimate director Masahiro Sakurai frequently talks about his experience with the Smash Bros. games in his running YouTube series, but this week, he talked about something different: The Last of Us Part I. That's the remake of the first The Last of Us game (not to be confused with the remaster), and with it came a bunch of added accessibility features similar to ones found in other PlayStation games like The Last of Us Part II and God of War Ragnarok. It's those accessibility features which Sakurai had high praise for in his latest video talking about "Modern Quality of Life Features" found in a game's UI.

Sakurai opened his newest video by talking about the "generous accessibility features" found in the series, and from there, he pretty much went through all of the major accessibility features found within the settings and highlighted what was good about each of them. Some of them like colorblind settings and options to mitigate motion sickness are ones many players will likely be familiar with even if they don't use them personally, but he pointed out how other features could be helpful later, too, such as the screen magnifier feature which he says would be useful on the Steam Deck.

Towards the end of his trip through the accessibility menu, he mentioned how some of the settings could indeed make the game easier but said that the decision to affix a lock to each of these individual settings was a smart move.

"This can keep enemies you've grabbed from breaking free, or stop your allies from getting grabbed," Sakurai said in regards to one of the settings. "All of these options are locked, so they all probably lower the difficulty in some way. Requiring this extra 'unlock' step is a great way to prevent players from accidentally changing certain options."

Tying things back to Nintendo, he said that older products benefitted from adopting a similar control scheme, but now that controllers are more complex, it makes more sense to allow users to customize their experiences accordingly with options like the ones found in The Last of Us Part 1.

love the games of the franchise. really excited for the tv show of TLOU