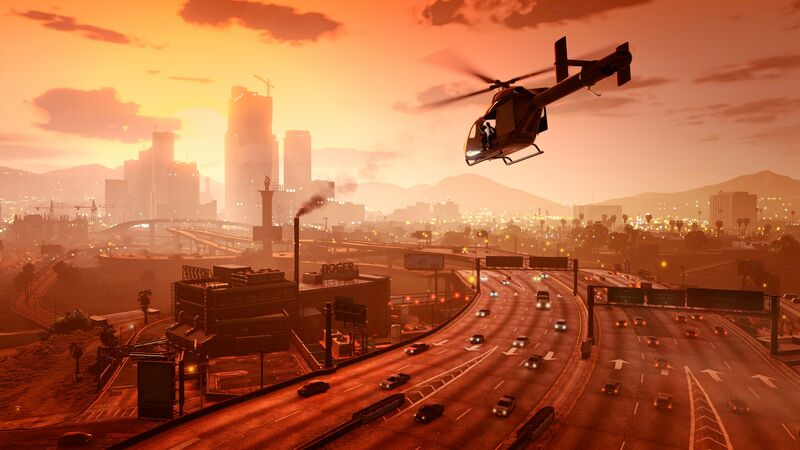 3.9
GTA Online and GTA 5 players on PC are being attacked by a prevalent new hack. The hack in question impacts not just those who are playing online, but can affect single-player sessions of Grand Theft Auto 5. How prevalent exactly the hack is, we don't know, but it's common enough to have caught the attention of the GTA community, which has begun to notify those not aware of the problem. If any of this sounds familiar, it's because this seemingly happens a couple of times a year.

Word of the issue has been relayed via Tez2, a prominent Rockstar Games insider and member of the GTA community. Using Twitter, Tez2 relayed word of new remote "crash" and "kick" exploits being used that can crash single-player and any GTA Online lobby type. Making it worse is that the hacker doesn't need to be in the session to achieve this.

"There are new remote 'crash' and 'kick' exploits out in the wild," says Tez2. "You can be crashed in single-player or any GTA Online lobby type. The cheater doesn't have to be in the session. Using a firewall to block connections will protect you from these exploits."

Thankfully, there's some good news. According to the Tez2, Rockstar Games is aware of the issue and working on a fix. The bad news is that it may take longer than usual due to the holidays. If the situation gets worse and upgraded to an urgent situation, then it will be fixed quicker, but it sounds like it may not be remedied until the start of the new year.

"Just have been informed that Rockstar is well aware and working as we speak on addressing this," adds the Tez2. "It may take a few days as the developers, in non-urgent circumstances, on holiday."

As always, we will keep you updated as the situation evolves, but if you're on PC it may be worth not playing the game for a few days until this issue is fixed. Right now, the worse that can happen is crashing and kicking, but who knows how the hacks could evolve between now and then.

I imagine the player base will really begin to decrease if this continues...
It seems like it might be an insurmountable challenge requiring far too much energy for a game that's so old now.

They're actually still updating the game after all this time! Albeit, the updates aren't so big these days...

there's nothing like getting attacked by any type of hack :lipbite:

Keep begging for gta6 because you gotta be patient

I'm with you on this one lol @Both

That's annoying I hope they figure it out