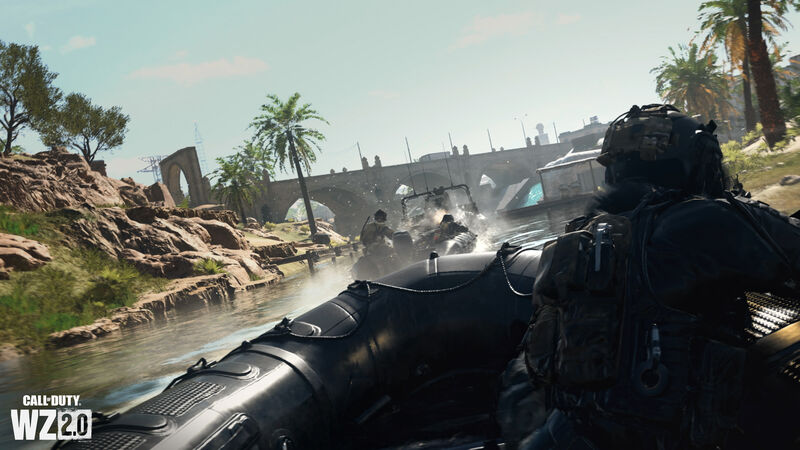 4
A federal judge has announced that the first pre-trial hearing for the Federal Trade Commission's lawsuit against Microsoft will be on January 3 (per Endgadget). The FTC sued late last year to prevent the software giant from acquiring Activision-Blizzard, claiming the acquisition violates United States antitrust laws.

Microsoft announced its plans to merge with Activision-Blizzard for a reported $69 billion early last year. Serbian regulators approved the merger, as did Chile and Brazil. However, the United States' FTC has been a sticking point for the tech giant.

The FTC sued Microsoft to stop the merger, and both sides began submitting evidence and making public statements. Now, a federal judge has set a January 3rd date for the pretrial, an opportunity for both sides to argue their cases, and for the judge to determine if the FTC’s claim has merit. 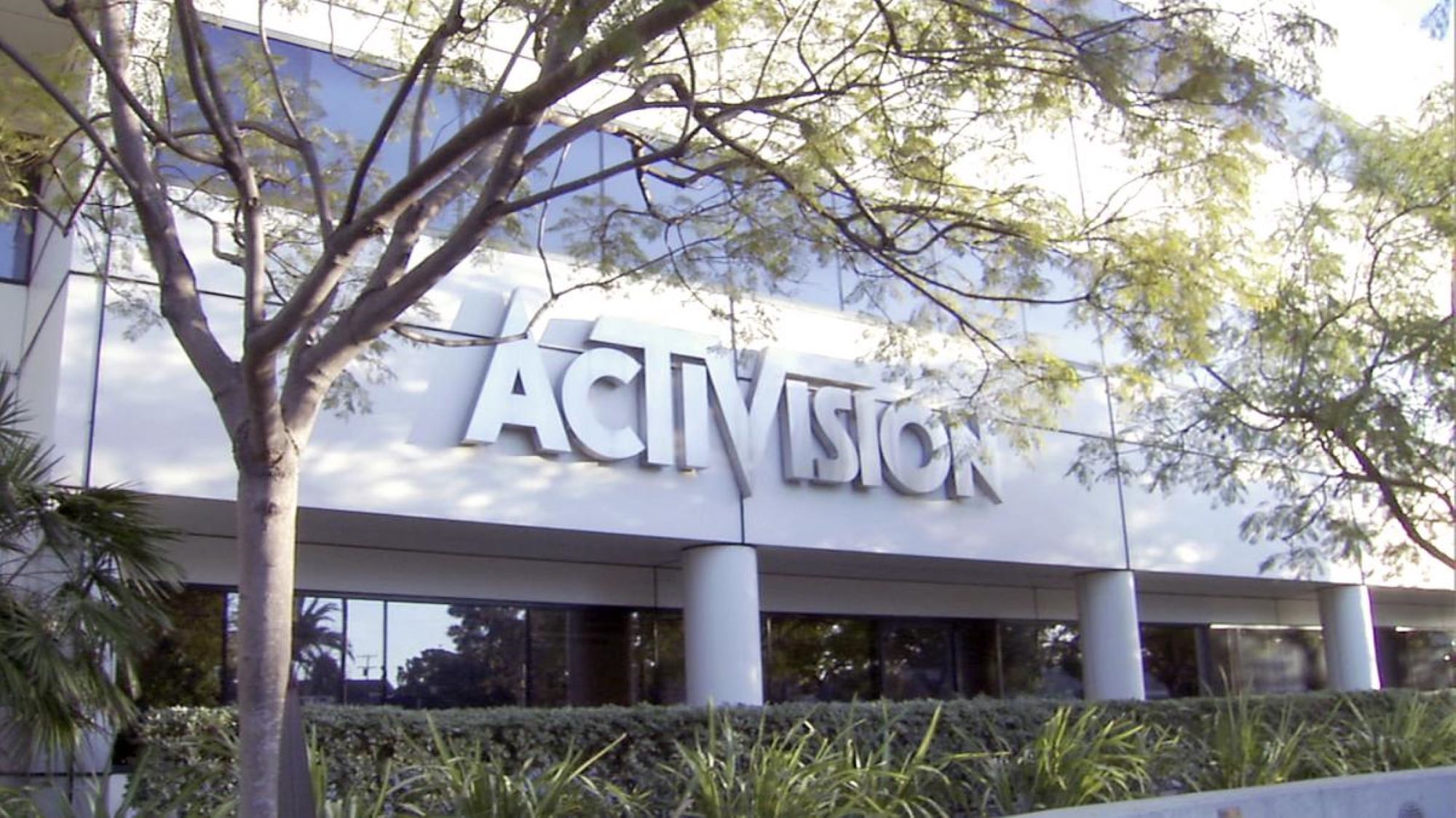 The FTC states that Microsoft has already shown that it will withhold gaming content from its rivals, and assuming control over another independent studio will allow the company to harm competition in the ever-growing video game space. Gamers have also sued, alleging similar complaints as those made by the FTC.

Yet, it’s believed the FTC will have an uphill battle to prove the merits of their case before a judge. The merger Microsoft proposes isn’t entirely horizontal, as the software giant has offered concessions to help ease antitrust fears. One promise is bringing Call of Duty games to Nintendo consoles while ensuring any future release is available on all platforms for at least the next decade.

Microsoft has stated that the FTC cannot meet the burden of proof required to show that the merger would hurt consumers and damage competition, as its acquisition of Activison-Blizzard would expand consumers' access to products on new platforms. Microsoft argues the merger would make Activision-Blizzard products more affordable for consumers, perhaps because of their potential availability on the company’s Game Pass platform.

Despite their arguments, the merger faces further backlash from the UK’s Competition and Markets Authority which has promised a detailed investigation before allowing the merger to pass. Microsoft’s domination of various game studios over the past few years has been a source of controversy, especially as they criticize rival Sony for its own anti-competitive practices. If the FTC can show that Microsoft has violated US antitrust laws, it’s possible the merger won’t proceed as planned.

same, from everywhere else